I grew up in a small town and think it was the best option for schooling and a friendly, safe community.

I still live in a small town but it’s…

Create YOUR Brand Bumper with Bookphoria! 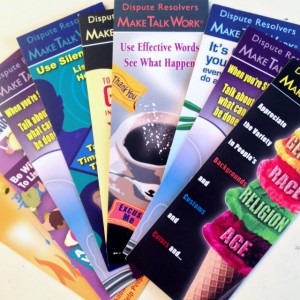 Technology offers authors and experts an opportunity to spread their messages across multiple media channels.  A skillful pairing of content with a virtual platform can unfold your story further and create a unique experience for your readers. The video below demonstrates the…

Why every author, speaker and expert needs a….. Brand Bumper? 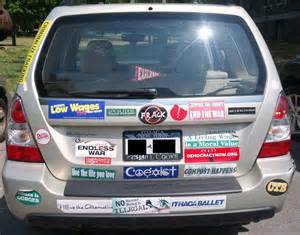 My business coach and branding expert Julie Cottineau always quotes Jay –Z, an American rapper, who seems to capture the whole idea of marketing in one sentence: “I’M NOT A BUSINESSMAN/I’M A BUSINESS, MAN!” – Jay-Z… 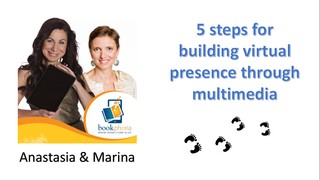 experts, like Seth Godin and others, predict that books and expert content have to move more and more into the digital realm to adapt to how people interact with information. We already saw it when Oprah launched an  with Brené Brown based on her book. That…

How to create your multimedia author bio 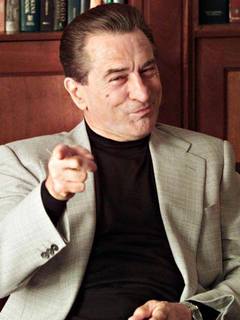 Our goal here at Bookphoria is to entice more authors, speakers and experts to explore the world of multimedia as a gateway to more dynamic and engaging presentations, growing readership and audience, greater impact and  for your business. We want to give you practical tips and tools to start using multimedia in your…

Last October I wrote a blog “Spice and Me…a little longer together. Well, this morning at 7:16am Spice passed away after a four month battle with cancer. She’s now with God in heaven!
I want to honor Spice and Reblog the story about the six-year relationship we had…

Correct Use of "Rather Than"

This is a great question, and it is one I don't often see. On the other hand, it reflects a concept that confuses many people: parallelism.

Correct use of “rather than”

“Rather than” indicates a parallel structure in which two things are compared. To be grammatically correct, the two things being compared need to be equal, meaning they have the same grammatical structure or form.

It's been a long time since I've visited Authors.com. I have been extremely busy with my writing. Here is a quick update.

I write what I call 'real-life fiction.' I take pieces of my life and that of others and then add in some fiction that results in a realistic sounding fiction tale that most will relate to.

Three steps back and you're in the past;

Forget what is yet to come, for that I have won.

I call your name too be in sweet tame,

to breathe and be within your game.

I fell to what I felt…

This Acrostic Poem that I had written back in 2005 originated from a contest I was entered in through my class. It was also published in the book called Gifted.

My family is so kind to me

Family is everything to me

A good family consists of love and joy

My family has something beyond that

Including that we help one…

It doesn't matter how so plain

Or rough the crust may be,

The kernel is what truly counts --

The part we cannot see.

A piece of land perceived as good

And ripe for human toil

May yet prove unproductive

Without the proper soil.

Can we appraise the saber

While still within its sheath,

Or comprehend the ocean

Unless we look beneath?

Sights we often fail to see

To be getting close

To get matured intimacy for any relations longevity both sides responding intensity has to be equal mutually.

Especially for all natural & unconditional relations can’t be advanced only one side’s zeal or strong wills integrity.…

Hindu, Muslim, Buddhist, and Christianity initially all are beyond of these different communities and providing neither of a follower.

All are beautiful infants and innocent toddler having only one belief as a community Mother.

Before arriving here all were in a universal heavenly garden naming the womb of Mother as their carrier.

Someone stayed 266 days in that garden those arrive here a…

This is a poem that I've written for myself in 2006. I try to send it out to people who's children has died.

We are parents, we had children and we always
thought it would be, that our children will out live us,
that’s… Continue

I am the proud author of "Supernatural Hero" - a new children's book series!

Writing is a tough job... but promoting your book is even harder.

Don't ever give up on your dreams! keep going, keep fighting till you achieve your goals!

Good day. I'm new to the sight. I write nov els and short stories. Historical fiction mostly. Have written three novels. One is being serialized on www.bewilderingstories.com, another is in the hands of a NY agent. Todays subject. Does anyone else enjoy or have a need for music as a companion while writing. I do my best writing with a background of mellow jazz. Other writers I have spoken with can't write unless they have silence. You?

J.E. Thompson On...Philly Style and Philly Profile a commentary on drugs and gangs in America! 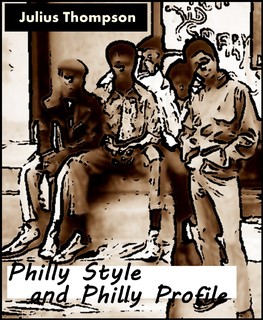 Gangs and Drugs: Two lethal destructive plagues that are attacking young African-American males in the black communities throughout the United States of America.
My novel, Philly Style and Philly Profile, is set in the seventies but reflects how the destruction of young males in the black communities in the United States, continues even today…the twenty-first…

No Reading, No Peace: The Power Of Black Stories Out Loud

Behind the Legend of Butch Cassidy