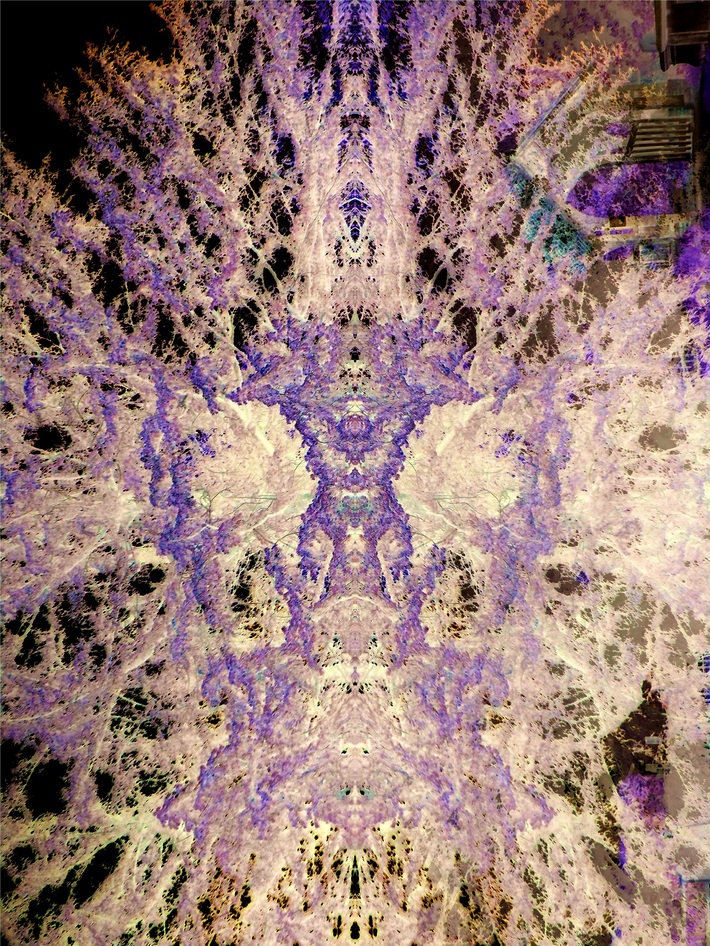 This blog has been written in support of my new #ConsciousCreativity title: -

Welcome to the gallows of Valhalla, temporary resting place for the worthy, yet slain Old Norse Gods. This blog features my newly channeled Valhalla 'all time' Kings list, comprising Titans of the spiritual warrior's domain.  Valhalla's hall of deceased heroes is presided over by Odin, Master of wisdom.  Under his leadership, Valhalla is modernising!  Odin's Pagan second heaven is now venerating a cross-cultural clique of elitist Gods, Kings & mortals.  In truth, Valhalla is a place of dwelling for cosmopolitan Transformative Spiritual Leaders.

This Solstice there is to be an election for a nascent 'Titan' leader of Valhalla, of Mother Earth in liaison with the Akashic Council.  The candidates for the universal 'crown of Thor' possess far more penetrating leadership skills to our own mutable politicians!  Spiritual leaders featured in this blog are all allied to protect Mother Earth from immanent 'Ragnarök', marking the demise of the Gods & Gaia.

Following a contextual discussion, I will focus on candidate C.V.s for Valhalla's crowning victory.

Candidates are not self- elected by called upon through esteemed reputation.

I have been busy practicing & studying for Reiki Grand Master 11 Degree - The Great Force of wisdom.  In addition I have elected to work with Runic Reiki- 'Rún Valdr', a Runic modality channeled in 2004 by Rodney Cox, related to druidic traditions. Initiation into both energetic systems entails the imparting of powerful healing, coupled with the challenge of authoritative Mastery & responsibility to serve the spiritual community well.

Rún Valdr & Reiki 11 'Great Force' are being welcomed into my life as part of my due diligence in researching for the second release in my #ConsciousCreativity series:  'Valhalla- Loving Fearlessly'. The titles in this Trinity are building progressively in momentum.  Dedicated to the Norse Gods father Thor, Grandfather Odin, sister Freya, this title is a galvanising work, exploring the Valhalla definitive 'all time' Kings list, introducing some nascent transformative spiritual leaders from the nine-worlds to Midgard Earth & beyond. Amidst my collection of reverent portraits, I have gradually captured the auras of the Dao, Odin, Gaia, Thor, Christ and ultimately yes:  Yahweh replied definitively.

Valhalla is the resting place of the virtuous Norse Gods slain in battle.  Odin the 'all father' resides over the dwelling of Valhalla.  The qualities of character & leadership required to be venerated on Odin's 'all time' list of honor relate well to the modern era.  There would appear to be an international crisis in political leadership, especially here in the UK and USA currently.  Reiki 'Dai Chikara', Great Force of healing teaches the path of morally upstanding wisdom, leadership and individual virtue. Runic Reiki teaches many majestic skills, honed onto existence in partnership with Gaia's energetic cycles.  If only Transformative Spiritual Leadership qualities were more integral to the political sphere, there might well be a more healthy future for the people of Earth.

So let us explore in both images & prose, the wisdom of the great Ascended Masters of Mother Earth.  *The powers of each spiritual dignitary are detailed in relation to Runic lore and the Runic 'Alphabet of life'- the Elder Futhark.

*Every Ascended Master honored in this blog is featured in my new book on Valhalla. emerging from the rays of Osiris.

The ascended spirit of Jesus is believed to be manifest as Lord Sananda, Humans have attributed the spirit of Christ to many incarnation and names, from Osiris to Krishna. The truth is that Christ's ego identity is made of the spirit of the divine intelligence, the seminal force of the Kutastha Chaitanya (Hindu scriptures).  The plurality of Gods venerated within world religions reflect the many qualities of the divine unified force of consciousness.

Earth teacher within the heavenly realm.

Christ is at peace with all spiritual traditions,

He is one with the divine force.

Christs recognises all that are pure in heart, compassionate, peace loving.

He is immensely wise and brave.

Christ is attuned with 'S'. the Sun, hallowed, divine energy. 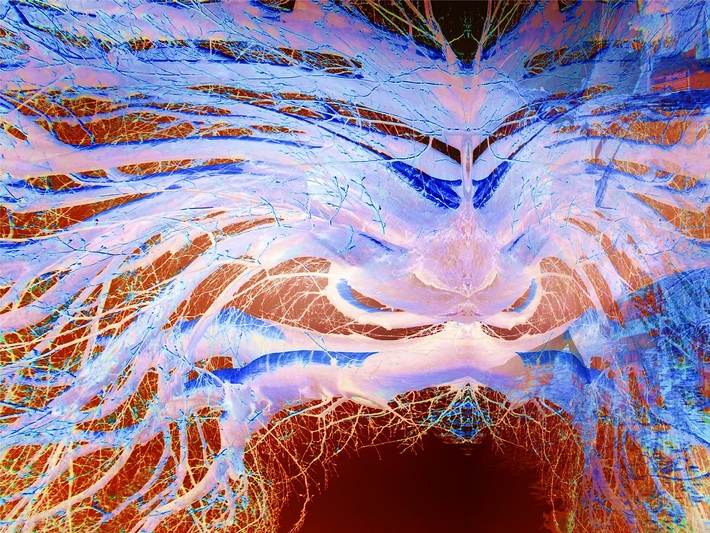 Ruler of the Aesir tribe.  'Odin' means 'Master of Ecstasy'.

Odin is a mercurial, complex character. Despite his name being associated with ecstasy or the attainment of nirvana, this is an ideal that he lives to realise.  Odin is a macabre, troubled soul, who lives mindful of Ragnarok, the ultimate fate of the Gods (& the world).  Odin is associated with many domains.  He is like many Pagan deities, a God of war. He is at war primarily within his own heart & mind.  Odin venerates the slain who are worthy souls on point of death, rescuing them to the sacred hall of Valhalla, to assist on the advent of Ragnarok...

Odin has the gift of 'Logos'- rhetorical speech, yet remains detached from the traditional theological canon in relation to issues of moral & religious virtue.  Odin's first love is the pursuit of wisdom- he is a pure embodiment of the 'Great Force' of wisdom, (Dai Chikara).  Odin risked his life and lost an eye to establish gnosis of the Runes. Odin is in touch with the divine feminine and has a reputation for practice of Seidr, or magic.

War, poetry, Seidr, magic, shamanism, the realm of the dead. Son of David, Architect of the First Temple of worship.

29God gave Solomon wisdom and very great insight, and a breadth of understanding as measureless as the sand on the seashore. 30  Solomon’s wisdom was greater than the wisdom of all the people of the East, and greater than all the wisdom of Egypt. 31...  From all nations people came to listen to Solomon’s wisdom, sent by all the kings of the world, who had heard of his wisdom. e” Kings 4 29-34 NIV Edition.

Presiding over the construction of the First Temple,

construction of the Biblical 'Song of Songs'...

Solomon is associated with divine energy, hallowing of sacred architecture,

Shambul - Activation.  Solomon's symbol from Runic Reiki is definitely the primary activation symbol to stimulate energy into the light body.

Earth- Solomon acts as a conduit of divine spirit.  He is orator of the sacred 'word'. 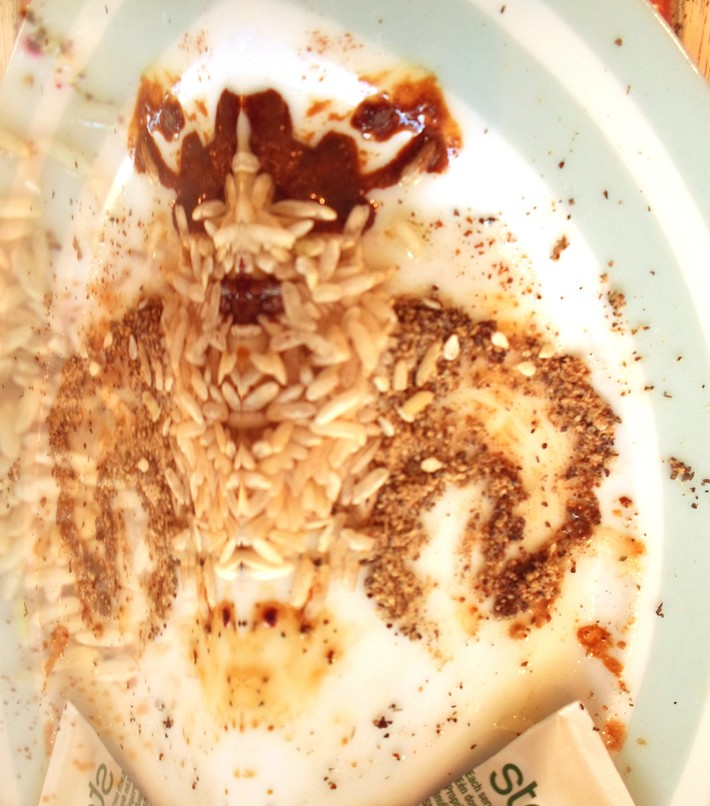 Thor, son of Odin is a successor to the 'Crown of Thor'.

He is an extremely well loved, epicurean hero of the proletariat.

He is imperfect, elementally mercurial and galvanising.

He is faithful, an instigator of karmic lore, a God of Thunder, fertility.

Thor is not as intellectually penetrating as Odin. Thor is forthright, candid and a true God of war, protecting the people of Midgard Earth and the Gods of Asgard from chaos, entropy and the invasion of giants!

Thor is equally a potent force of karmic lore and a protector of people and homelands...

Gaia is simply the universal mother archetype.  She is the bearer of all life;

her spirit is entangled with Thor's second wife, Demeter, God of the harvest,

Guardian of the lifecycle of life and of death.

Gaia is a Goddess of the material world, of vernacular experience.

of an eternal world, Gaia provides a mindful existence in the eternal 'NOW'.

Gaia's provides for her children a kinaesthetic realm of potential richness & beauty.

She does not promise and eternal life.  In fact those who live a sustainable existence are unlikely to meet Gaia in the next world, unless we succeed in hastening an end to her life

All those on the Valhalla roll of honor have direct

experience of living & serving within her kingdom.

Gaia forms a circle of connection between allied spirits, of love; ()()()

Our Transformative Spiritual Leaders juxtapose unity consciousness with the unique sovereignty of the soul.

- I hope you enjoyed reading about all the characters featured in my work on Valhalla's macabre secrets.

* Here is an overview of the new Amazon Kindle book: -

"This is the book that expressed a desire to be written as an expression of love for fellow authors, artists, musicians and creative spirits. Welcome to the gallows of Valhalla! This is the blessed sanctum for the prime movers of the electric universe- Thor, Odin, Freya, Tyr & many more.

*Valhalla is a paradoxical paradise, exemplified by a definitive all time 'Kings list,' celebrating the spirits of Samadhi who have slain death. The Valhalla's Kings list, channeled by S. Thorburn is more penetrating than the Norse canon will allow. Spiritual dignitaries are related like matryoshka dolls, with Thor emerging from the quintessence of Enlil & Zeus... Yet, Goddess Gaia reigns supreme. Valhalla's philosophy for fearless living is honed on feeling the love in creation, cherishing the sacred word. The author is a writer, Reiki healer & energy artist...

A strategic ode to 'Amazon- Axis Mundi' underlies the text." He is also author of 'The Viking Spirit- Introduction to Norse Mythology'- see:

“After the terrible conflagration of Ragnarok, the earth rises serenely again from the ocean, and life is renewed. The Poetic Edda begins with The Seeress's Prophecy which recounts the creation of the world, and looks forward to its destruction and rebirth. In this great collection of Norse-Icelandic mythological and heroic poetry, the exploits of gods and humans are related. The one-eyed Odin, red-bearded Thor, Loki the trickster...”

*I would like to offer a special thanks to Rodney Cox for authoring Rún Valdr Reiki.

I have been studying Grand Master 11 Degree Reiki &

(Yes, this Solstice I have channeled more Runic sigils & symbols, related to the legend of Ragnarok!) 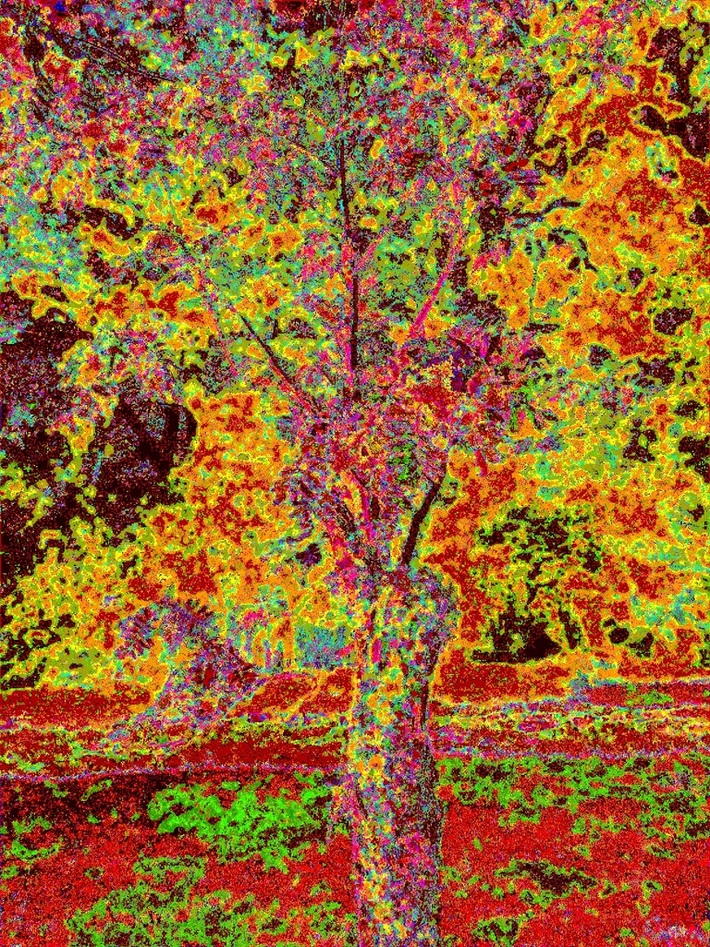 Rainforest Foundation aim as securing native lands to sustain lives of indigenous people in the Amazon.

Yes, It Is Possible to Change History. Write a Novel!

The Novel That Made Jules Feiffer Ignore His Family on Vacation