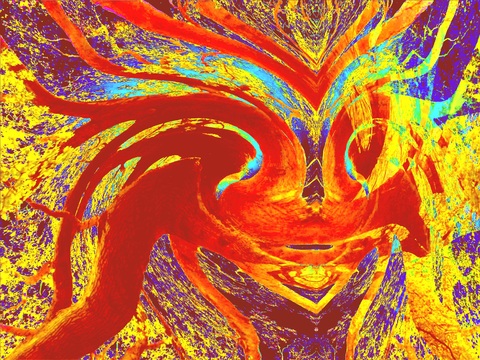 'Ecology of Soul'.  The work is in celebration of the organic 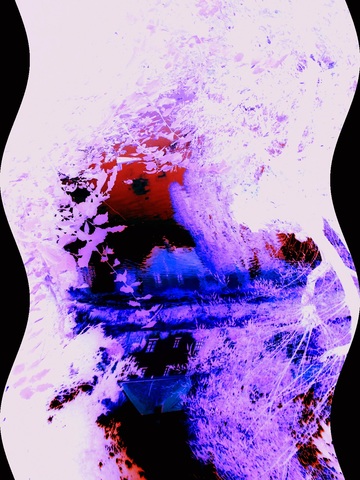 In support of new websites-

In my last post, I considered the lifestyle of modern artists & writers.  Indeed it would be unhealthy for creative spirits to be restrained to working from behind a desktop.  We should aspire to create art and prose from within a natural, organic environment.  My work is constantly themed on the majesty of Gaea- Mother Earth.  Gaea's inspiration is inexhaustible as a raw source of constant creative inspiration.

Images in this collection celebrate Humanitarian Healing & the beauty of Mother Earth's soul. My work on the majesty of Gaea is a classic example of a writer's labour of love! 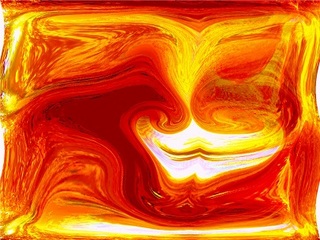 *SUMMER DISCOUNTS ON ALL HAPPY, HEALTHY LABOUR OF LOVE TITLES!

We should thank Kindle for the technology that has given opportunity to authors to gain autonomy over their publications.  Remember; writers deserve a living wage.

Please pay a reasonable amount for the written word, to enable writers such as myself to continue  x

All those who have supported my art/ prose; Gaea is a Greek primordial goddess- she is an archetypal author and a profound orator of the human condition.  The legend of Gaea stems from the rhetorical traditions of Greek culture, a polytheistic society.  Personally, I am Pantheistic.  Greek Gods may be perceived as essentially universal archetypal aspects of creation, integral to the human psyche.  The spirit of divine quintessence is believed to emanate through the soul of humankind and of course through Mother Earth eternal.  The mythological legend of Gaea suggests that she is in fact the author of creation- creating, scripting & crafting existence. Gaea is the Mother of human kind, she is an innate source of primal healing.

I actually consider like Jung, that the Earth does possess a soul- she is a live bio-resonant being who supports life.  However, on reflection, Gaea may not be the sole author of creation or the human narrative, but the daughter of divine spirit! Gaea's organic core is suffused with a fecund, vibrant aura.  In truth, science does not ultimately explain the perfect 'vraisemblance' of intelligently designed creation.  Gaea defies all odds in her galvanising mesmeric beauty. She is an autonomous soul, with transcendental subjectivity in her own right.  Gaea has great Gnostic insight- after all, she is considered to be circa 4.5 billion years old! 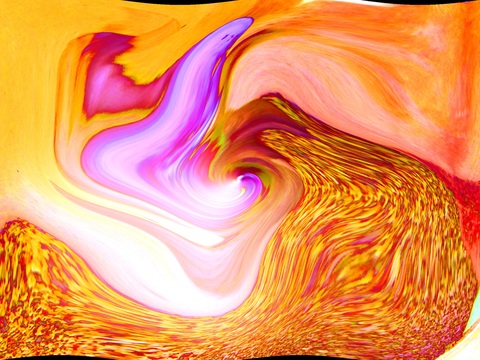 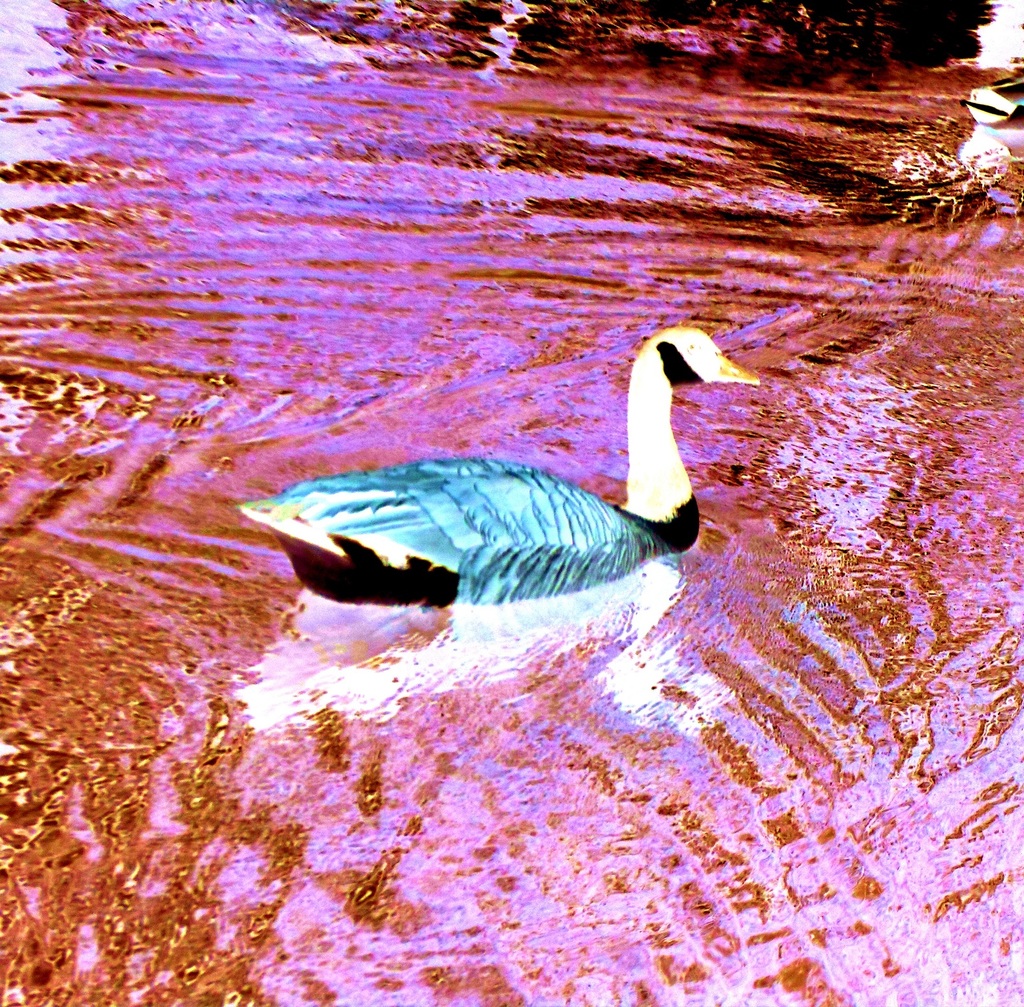 Earth is a conscious entity; like divine spirit, it is difficult to 'know' the mind of Mother Earth.  She is visceral, kinesthetic and nurturant.  Ultimately, the Earth is somewhat fragile, yet remains cathartic.  Mother Earth offers mercurial displays of what humans might consider primal elemental 'emotion' in form of spectacular electromagnetic storms, volcanoes, hurricanes and fires.  Earth, air, fire and water are the fundamental basis to the Greek four human humors- Earth has given birth to our very existence, our sentience.  Human kind has walked the Earth for a very brief amount of time in context of the 'evolutionary clock'; yet we have to this point taken more than we have given back to Mother Earth...  I fear Earth may yet reject us, as though humankind were a stillborn child, unable to reach mature adult life, due to irrational environmental management equatable with modernity.

Like humanity, is there a fundamental mortal ecology to Gaea's very soul?  How might her being reincarnate in the next realm of existence...

Earth & the sun are middle aged by definition and will exist with or without humanity's interjection.  Gaea Earth blesses us all with her universal presence as a uniting force- she is the sole maternal patron of the human race.  Let us celebrate her indulgent hospitality in words and images with Solstice.  After all, we should remain mindful that in traditional Greek literature, such as the Iliad, Gaea was not considered the as the tranquil creation of divine essence, but the daughter of chaos.  Black sheep were ceremoniously sacrificed in her honor- let humanity not represent the black sheep of Planet Earth! 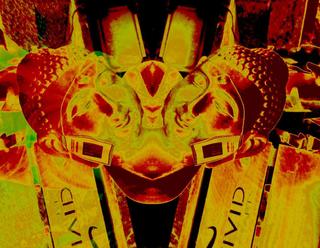 * Humanitarian Healing webs and Gaea Earth Webs are not political or financial organisations, they are a simple labour of love!  These new web domains represent developing projects, as I develop outreach into the new-humanist community.

In the near future, I will be featuring some forthcoming Labour of Love titles via these nascent web domains as appropriate.  Apt projects will include revisionist biographies of significant spiritual leaders.  The work will be cast consistently in wider context of the consciousness of Gaia in relation to the human narrative.  A plurality of solutions to the present ecological crisis will therefore be represented, including the politics of sustainability.  More penetrating, critical technologically engaging approaches will also be evaluated in relation to my existing work via the 'Thought Matrix 'trilogy, as published on Kindle & via Journal of Space Philosophy. There are a multiplicity of environmental commentaries in the media- however,

National Geographic June 2018 special issue reciprocates the message of my own work on Gaea Earth.  See "Planet or Plastic?"

I support diverse resolutions to environmental problems, not simply the precepts of recycling or regressive modernism in context of the seriousness of Gaea's distress.  Modern technologies, including nanotechnology could enhance or improve the natural world. 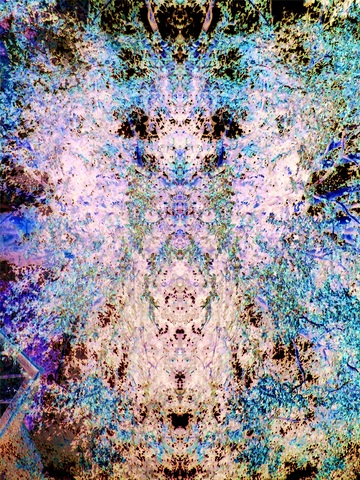 Jung: Earth Has a Soul.

*James Lovelock. Gaia: A New Look at Life on Earth. 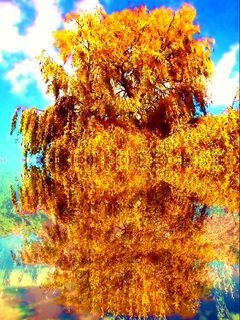 In Conversation: J.Elle and Denene Millner

Write It Like Disaster: PW Talks with Elisa Gabbert

In 'Blood On The River,' The Berbice Rebellion Foreshadows Later Insurgencies

Former Rep. Katie Hill Aims To Encourage Women To Run For Office In 'She Will Rise'

The City of Angels, Viewed Through a Prism

In This Novel, a Grisly Discovery Leads to Self-Discovery

From Concerts to Cartoons: Chopin’s Most Famous Composition

Happily Ever After? Harry and Meghan Will Settle for Normal

In ‘Zo,’ Love Must Overcome Class Difference and Disaster

Kurt Andersen Asks: What Is the Future of America?

When Railroads Controlled the Country