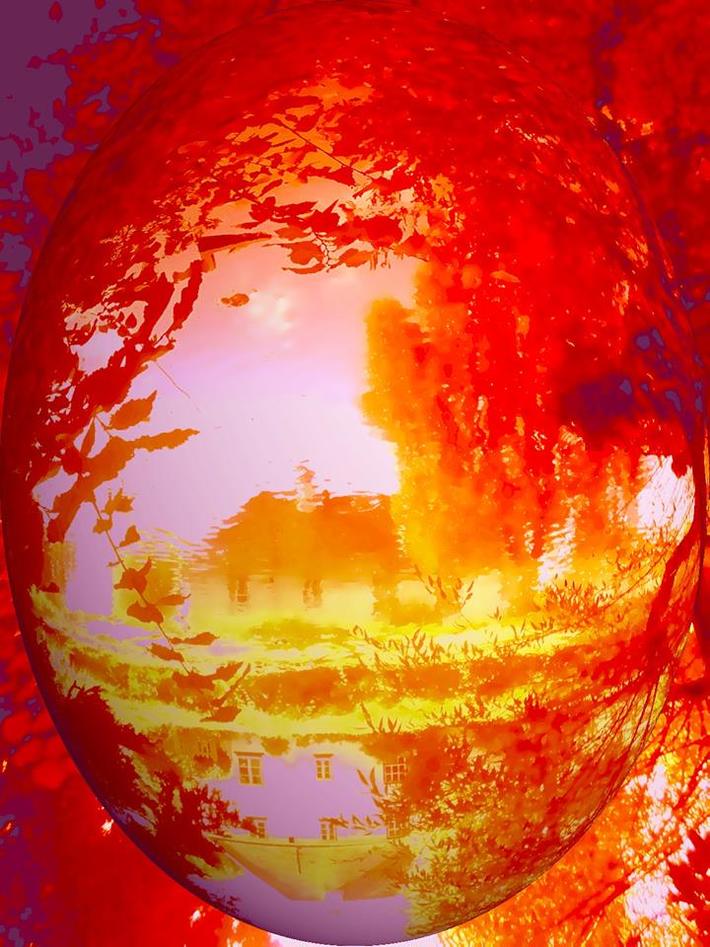 This December instead of investing cerebral time and energy into the UK General Election, I elected instead to return to my studies of Grand Master Reiki 15 Degree (Finding Great Joy) and Degree 16, (The Great Revelation).  Despite 2019 representing 101 Years since women gained franchise, it is increasingly becoming clear that universal voting rights are rather a democratic ritual & chore associated with political sophistry of the powerful...  Mother Earth and her incumbents are  struggling to obtain peace, joy, harmony and happiness.
+++++++++++++++++++++++++++++++++++++++++++++++++++++++++++++++
Having become attuned to Reiki GM 15 & 16 over the past week, gradual incremental changes in my constitutional 'humours' have taken place.   Mother Earth has yet to reciprocate, she is certainly proving to be a rather terse 'Night nurse'; on morning of 1st December I was shaken by London's 'Sonic Boom', and last night 8th December, further Earth geological anomalies followed...
I was dimly aware during the small hours of a further large concerted sonic 'gushing', followed by constant atmospheric 'white noise', visceral grumbles and low-flying aviation, as flights were disrupted by Storm Atiyah.
See: BBC News- Storm Atiya UK 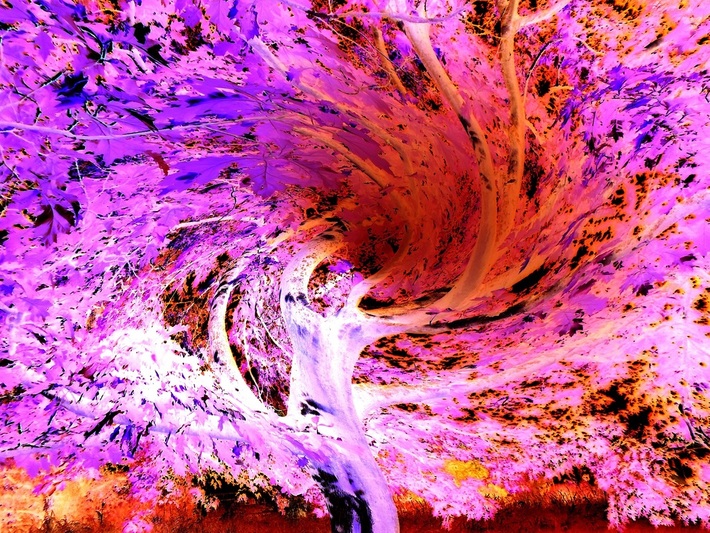 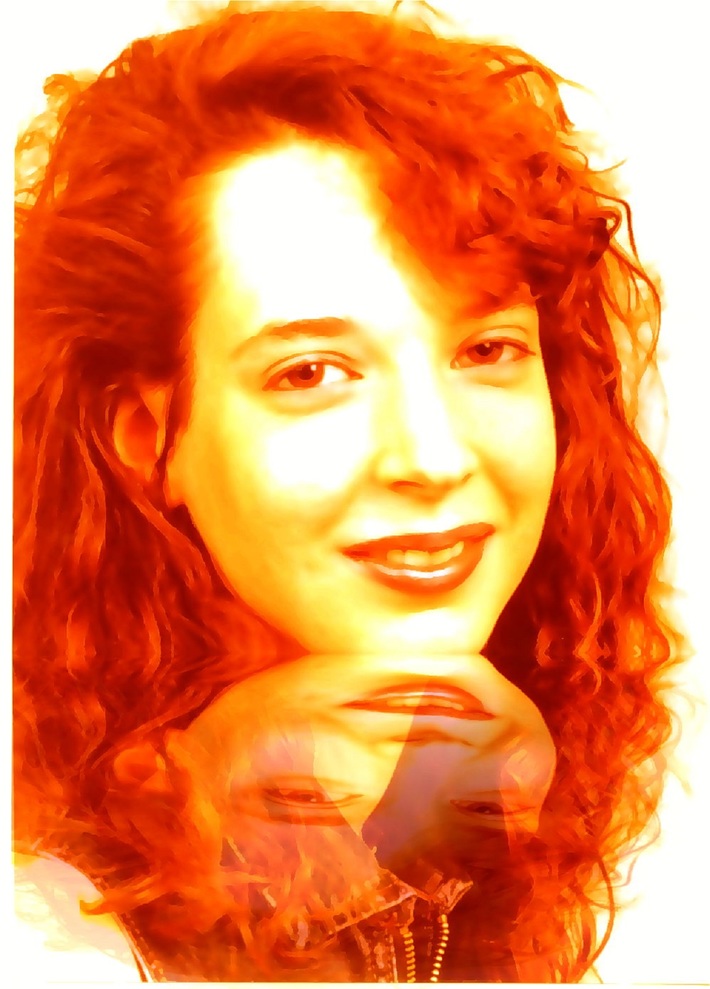 Behind the Legend of Butch Cassidy