Bethany House is the publisher of this novel and they do an excellent job of producing a rich, multi-layered story. I have not had the pleasure of reading a Davis Bunn novel before, but very quickly I have become a fan of his writing. “Lion of Babylon” is a look at Iraq and Iran through the eyes and hearts of a variety of characters painting a picture that is surreal, consuming and confusing. The viewpoints hop around from character to character and give all sides of the dilemmas that plague the region. I was consistently amazed at how Bunn was able to go from character to character delivering such insight and wisdom from all sides of the events from the US service men to the Iraqi’s and also some Iranians, men and women alike. He also was able to infuse it with religious themes that just fit like a glove into the plotline that he executed so well. I do not hesitate to suggest this novel for reading; it is hard to put down.

Here is the synopsis:

“Marc Royce works for the State Department on special assignments, most of them rather routine, until two CIA operatives go missing in Iraq—kidnapped by Taliban forces bent on generating chaos in the region. Two others also drop out of sight—a high-placed Iraqi civilian and an American woman providing humanitarian aid. Are the disappearances linked? Rumors circulate in a whirl of misinformation.

Marc must unravel the truth in a covert operation requiring utmost secrecy—from both the Americans and the insurgents. But even more secret than the undercover operation is the underground dialogue taking place between sworn enemies. Will the ultimate Reconciler between ancient enemies, current foes, and fanatical religious factions be heard? “ 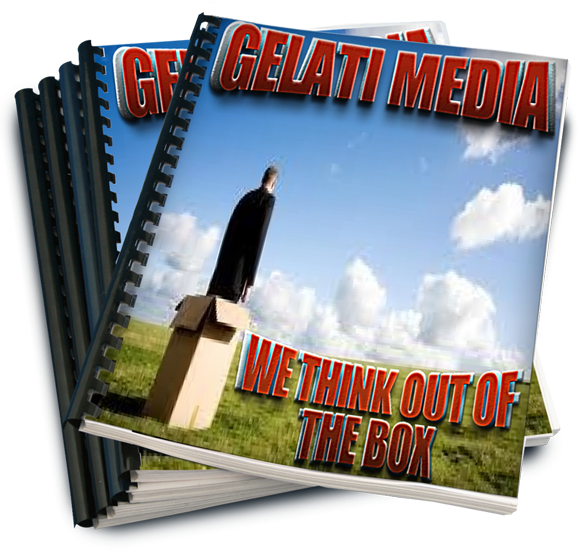 Black Lives Matter Co-Founder On Her New Book, 'The Purpose of Power'

What the Tumultuous Year 1968 Can Teach Us About Today

New in Paperback: ‘Me,’ ‘Border Wars’ and ‘Imaginary Friend’

Pushed From the Clock Tower, Buried in the Yard

The Cautionary Tale of Adam Neumann and WeWork