the impulse that drives artistic expression is irrational, unconditioned, and impersonal. it is beyond the grasp of reason and its constructions, which allows it to make the being resonate at frequencies that reason is not able to reach, and thus initiate it into experiences that are beyond his comprehension.

One Of A Kind

Essentially written in one day in March 2013, « One Of A Kind » is an upbeat folk pop summer song about meeting someone who turns out to have special significance in one's life, and eventually becoming so close as to form a kind of unit with them.

Ultimately, it's also about how every encounter, whether apparently desirable or otherwise, actually contributes to one's growth and to finding one's place in the grand scheme of things.

Here are the lyrics…

Allegory of the Long Spoons

« The allegory of the long spoons is a parable that shows the difference between heaven and hell by means of people forced to eat with long spoons. »

« In each location, the inhabitants are given access to food, but the utensils are too unwieldy to serve oneself with. In hell, the people cannot cooperate, and consequently starve. In heaven, the diners feed one another across the table and are sated. »

« Given the same level playing field one group of…

dare i reveal how we have been misled
by values that want us to be apart
told only a fool could follow their heart
by demons of greed, reason, and hatred

yet truth is no stranger to…

from there we edged ever closer to hell
dying nature, fires, foul climes above
divided souls all longing for some love
while minds dreaded for them would toll the bell

and now a plague warns us with its dark chimes
to see we're tied, us threads of the same rope
against which…

is it a door i hear, a voice, a pace
or only an echo, a whim, a wraith
a breeze, a thought, a threat without a…

that there's no simple way
to… 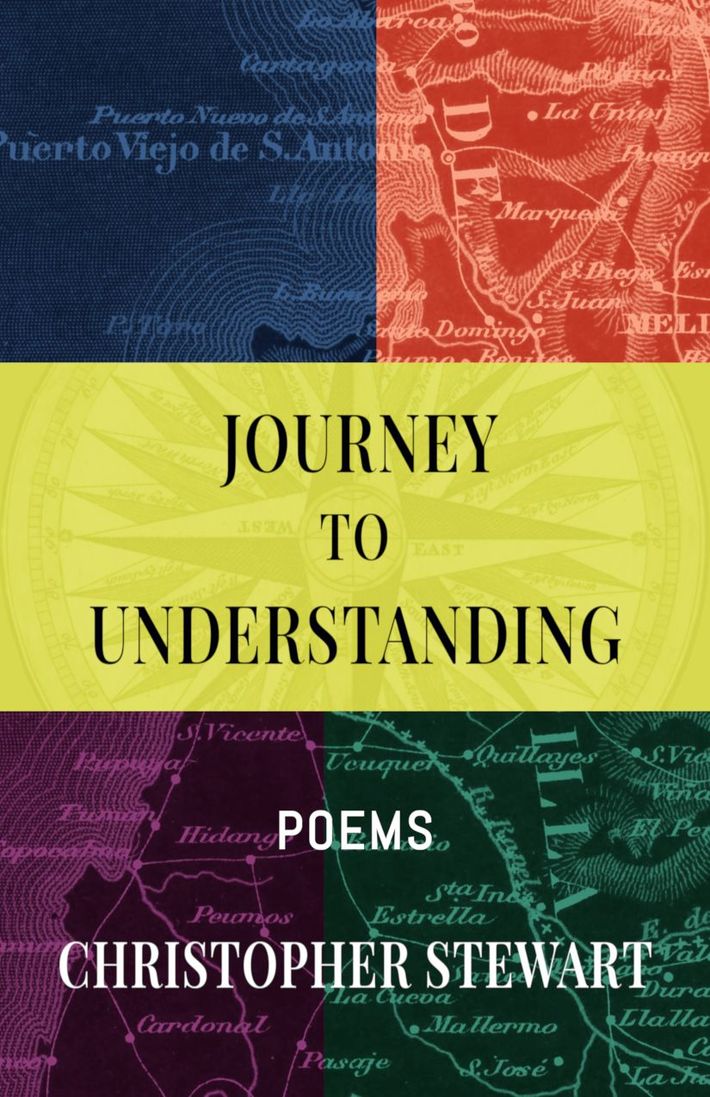 earlier this month i celebrated a milestone in my life as a writer : i published my first poetry collection !

i can't recall precisely when or why i started to write poetry. what i remember though is a demanding period in my life during which i would publish demos of my compositions in various social networks, including this one, on a regular…


what was there left to do
at the edge…

Zen and the Art of Mushroom Cultivation : An Inquiry into Morels

The Miracle Is Worth The Wait

« Mother Of Pearl» was the last song written in the location where the music for the « The Abode Of The Blessed » EP was composed. Yet, arguably, considering the clear stylistic and thematic distinctions…

(« Spirit of the Night » by John Atkinson Grimshaw)

« Perfect Magic » is the 9th opus penned for the « 30 Songs for the Sunny Season » project. It was completed on February 6, 2013, and is the first new piece to follow the compositional rush that…

A Tide Of Positive Change

To Kill Your Demons

At some point during this past winter, I thought it would be interesting to see if I could come up with a bunch of songs that I could play on my own, without the need of a backing band. I had always wanted to try my luck at busking, but because of the demands of Poligraf, I…

The Abode Of The Blessed

DK Nnuro on his debut novel 'What Napoleon Could Not Do'

Thomas Mallon on his new novel 'Up With The Sun'

What's making us happy: A guide to your weekend viewing

What Does It Mean to Be Liberal?

As Wallace Stevens Once Put It: Hi!