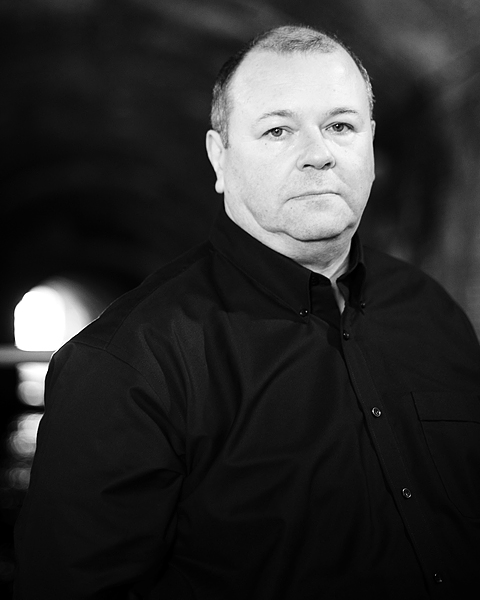 Favorite Book
In The Flesh

Steve Emmett is an author, book reviewer and actor born in Harrogate, the genteel Yorkshire spa town where Agatha Christie hid away from the world thirty-two years earlier. He studied at the prestigious Architectural Association School of Architecture in London and built a few houses before going off the rails. He spent time in New York then returned to Yorkshire where, amongst other things, he served as an elected councillor. He then moved back to London and worked in the real estate sector. For over twenty years he ran his own agency specializing in Italian country homes and, for almost ten years, lived by Lake Trasimeno in Umbria, the setting for Diavolino. Born at the end of the 1950s, Steve grew up on Dennis Wheatley novels and Hammer Horror films, and on many occasions started to put pen to paper. Completely dissatisfied and unfulfilled with his career, Steve decided in 2009 that he wanted to write and began Diavolino. He has also recently launched an acting career and is a reviewer for the New York Journal of Books. He currently lives with his partner and some rather large spiders in the Yorkshire Wolds, close to the ancient City of York.

scribbler said…
Nice to meet you Steve. :) Welcome aboard. I’ll look forward to getting to know you better.

Salman Rushdie's 'Victory City' is a triumph, independent of the Chautauqua attack

'Brutes' captures the simultaneous impatience and mercurial swings of girlhood

Book Review: ‘Culture: The Story of Us, From Cave Art to K-Pop,’ by Martin Puchner

Book Review: ‘Your Driver Is Waiting,’ by Priya Guns