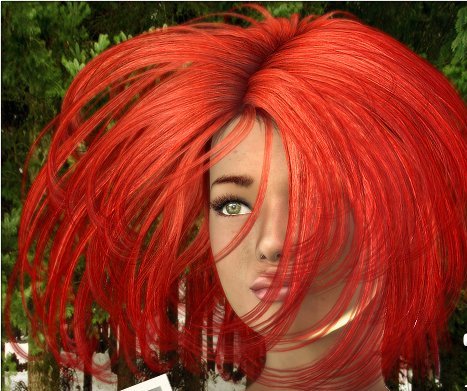 Linda Siciliano has not received any gifts yet

Favorite Book
Gone with the Wind

On October 15th, a very ordinary day, the ordinary man and the ordinary woman were married. She walked down the aisle in an ordinary gown, while he in… Continue

For as long as I can remember, I have seen Angels. My earliest memories are looking out my bedroom window into the night sky and watching the Angels swing from star to star, singing the most beautiful songs, while others danced across the sky, their wings fluttering like diamonds against the… Continue

Kay Elizabeth said…
Hi there Linda! Great to have you here and a warm welcome to Authors.com. It’s a very friendly community. Would you share a little about your writing with us please? :)

scribbler said…
Nice to meet you, Linda. Welcome to Authors.com. :) I hope you like it here! I look forward to reading what you share with us. The people are nice, trust me.