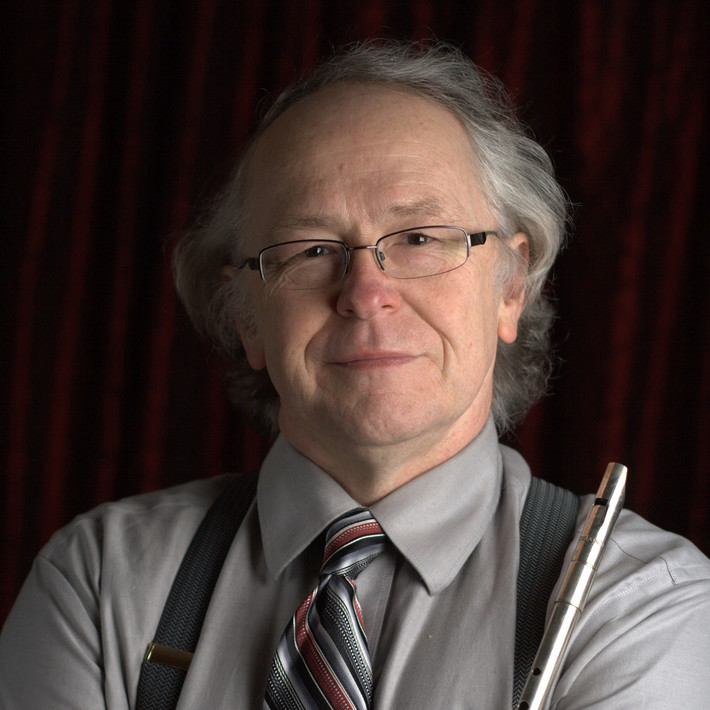 G.Robin Smith has not received any gifts yet

A Crash Course in How to Change your Idiolect.

An Idiolect is a personal lexicon.

G.Robin, top of the world to you,  and welcome to authors.com  …from The Chuck!
I write sci-fi novels filled with adventure, mystery, romance, drama, horror, and plenty of comedy… Sci-fi for every adult human to enjoy. I'm also a well-known published poet. When you have a few free moments, please check out my Authors page and a few of my videos and blogs I have recently added. Many of my blogs consist of free to read enjoyable sci-fi stories I plan to unite within a book titled: 'Epic Marvels. One of my newest sci-fi novels is titled: 'They!', which is somewhat related to the 1954 sci-fi classic movie, 'Them!' I'm currently working on a sci-fi mystery titled: 'The Mysteries of Muller Park'.

LETTERS, WAR & FAMILY: Begun. Memoirs of a family's correspondence during WWII - Book Series & will spin off a movie script with the letters being included.

3 months for first book to come out.

SUPPORTING ROLES: Sketching out. Hope to have done for next Yale Playwriting Competition in June 2012.

THE b BOOK - Children's Book. Available on Amazon.com, Audio and Kindle. Book form next.

TO EACH THEIR OWN (TETO) Finished a while ago. Putting into Kindle version and Amazon Book. Looking for Theatre to do Workshop production/Staged Reading.

BEN FRANKLIN FOR PRESIDENT PODCAST on iTunes: # 2 done. # 3 planned to record this weekend. Contact from listener in New Zealand.

MUSIC: Performed last week Seattle. Good first full show. Getting video and audio from it. Will broadcast through www.Kraken-Rohl.com

Nice to meet you G.Robin. :) Welcome aboard. I’ll look forward to getting to know you better.

Welcome to Authors.com Robin! It’s great to meet you. :) Would you mind dropping by this thread please and sharing how you found your way to us? It helps us all get to know each other better. :)

Roughing It With Sarah Moss

For Fall's Dark Days, 3 Tales In Translation To Match The Mood

'Perestroika In Paris' Is An Anthropomorphic Tale Of Friendship

Homeira Qaderi Reflects On Motherhood In Her New Memoir

Gift Books for Children (That Adults Will Also Love)

Crisscrossing the Country on Highways Big and Small

In ‘This Is Your Time,’ Ruby Bridges Urges a New Generation to Keep Fighting