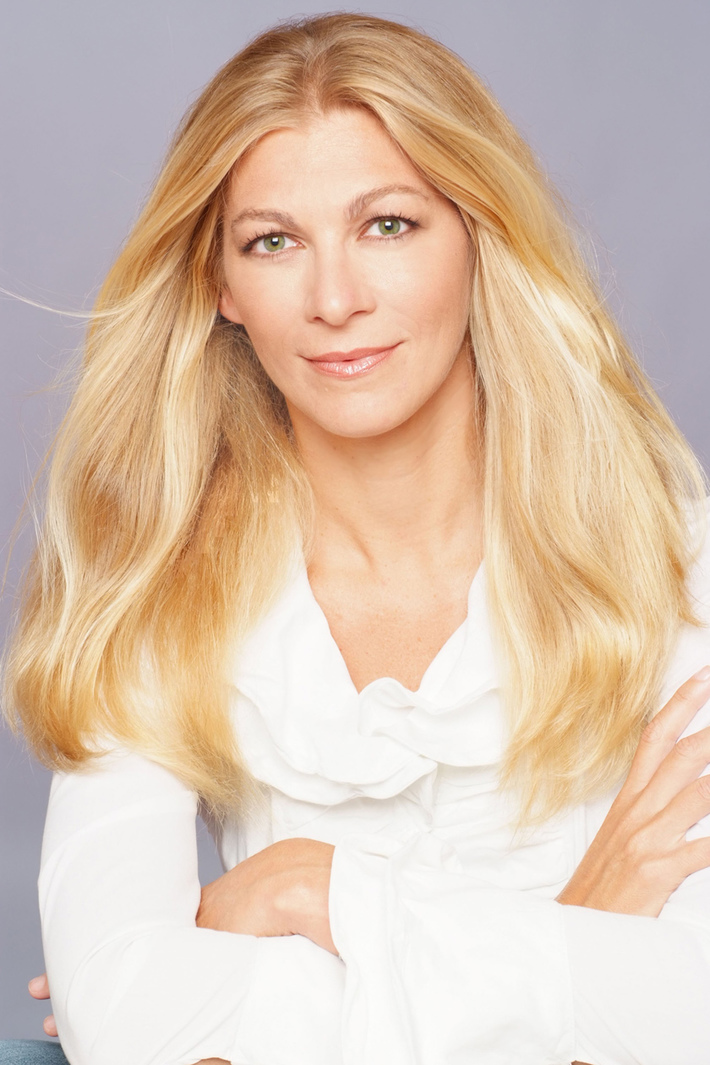 AMSTERDAMNED IF YOU DO

Dear all,I am very excited because i have a new story out in "Amsterdamned if you do- an anthology about setting" that just came out on CCLAP publishing on August 15. And the best of all is you can…Continue

Delphine Pontvieux was born in Versailles and grew up in France. She graduated from the University of Burgundy in Dijon. She also lived, studied and worked in Australia, the USA, Spain and the Netherlands until she moved to Chicago, Illinois, in 1998, where she still lives today. She has 10 years of international sales and promotion experience in the music and entertainment industry.

Delphine loves the mountains (rock climbing, monoskiing) and the seas (boating, waterskiing, wakeboarding, long distance swimming, triathlons). She is a scuba instructor, cave and technical diver, and ocean conservation advocate. As a writer, she regularly contributes to international diving publications and is an event reporter for France-Amerique magazine.

Delphine Pontvieux was the recipient of the "2010 French in Chicago Community Award" Oscar in the category "Arts and Culture" for her novel this summer.

You can also follow Pontvieux's acting career on IMDB.

Available in hardcover and digital version.

After participating in a pro-separatist march that turned violent in January of 1992, 21-year-old Lorenzo Lartaun Izcoa is wrongly charged with the fatal bombing of a police station in his home town. Irun is a small city located in the heart of the Basque country, trapped between France and Spain, and struggling for independence. Lartaun finds himself on the Spanish Secret Service’s “most wanted” list, branded an active member of the Basque terrorist group ETA. He has no choice but to flee his country. Two years later, Lartaun’s childhood friend bursts back into his life. In exchange for a “small favor,” he offers him a passport and the chance to return to Europe under a new identity. Lartaun seizes the opportunity. Back in Europe, hiding away in a commune in the French Pyrenees Mountains, Lartaun meets Faustine, a young French environmentalist. As their relationship renews his belief in a future worth fighting for, Lartaun realizes, albeit too late, that the favor he owes his friend is not so “small” after all, as Patxi is secretly planning a brutal event that will shake Spanish politics.

ETA – Estimated Time of Arrest revolves around the ever-current theme of terrorism, yet with an unexpected twist, as the story is set in the Basque country and the French Pyrenees. Some readers will be entertained by the plot’s action and suspense, others will be drawn to the psychological and moral battles among the characters, and yet others will appreciate the numerous historical facts as they follow Lartaun’s tragic odyssey.

Red Ribbon
Welcome to Authors.com
From the Gift Store

halim abdelrahman said…
hey Delphine nice to have you on authors

Kay Elizabeth said…
Hi Delphine! Great to have you here and a warm welcome to Authors.com. :)

Welcome, it is so nice to have you here, and was nice to read a little bit about you and your book. I am an Author of self help guide books if you would like to learn more about me and my books you are welcome to view my website www.wix.com/LIsaBrereton/itswheretheheartis, then just click on my blog

scribbler said…
Nice to meet you Delphine. Welcome aboard. :) I hope you enjoy being amongst us. What a beautiful name you have too.

Q & A with Alicia D. Williams

Want to understand the U.S.? This historian says the South holds the key

Children's librarians announce the winners of the Newbery and Caldecott medals

The Lyric Decision: How Poets Figure Out What Comes Next

A Shipwreck Leads to a Reckoning

Piecing Together God’s Body, From Head to Toe

A Border Novel Depicts the Haunting Landscapes of the ‘Disappeared’

These Stories Will Defy All Your Expectations

Book Review: ‘Notes on an Execution,’ by Danya Kukafka