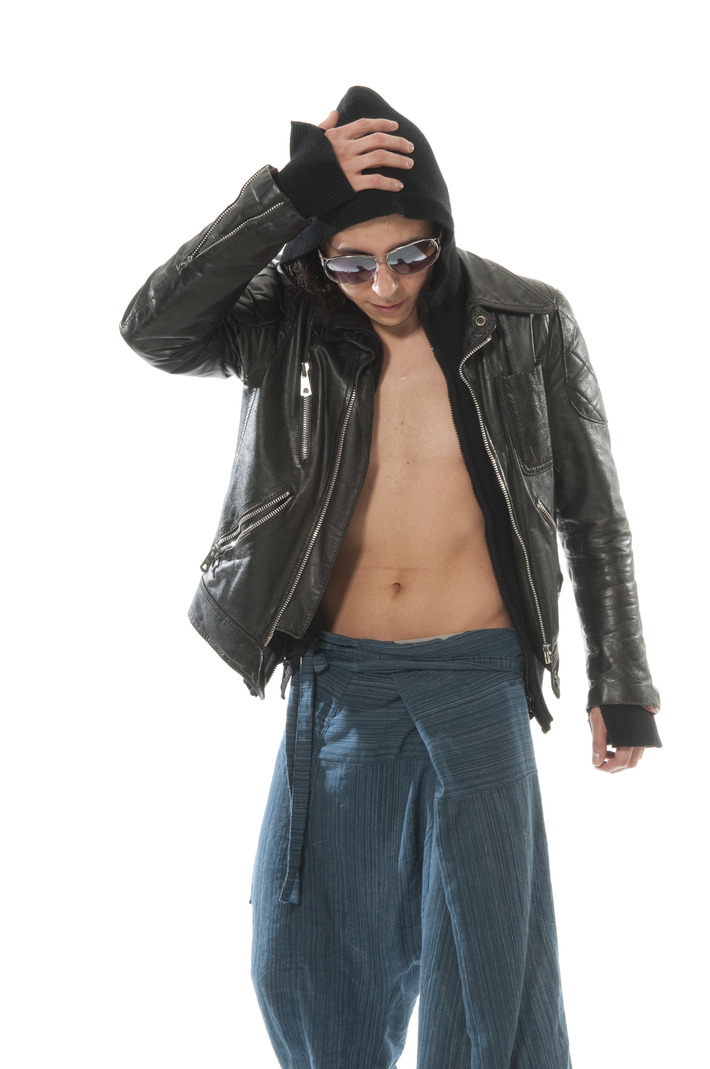 Antonio Acevedo Garrido has not received any gifts yet "Short Film # 21" is a poignant short film about one man's struggle against his own conscience when he uses his mother's Alzheimer's disease in order to cover their gambling losses.

Csaba Bene Perleberg, director, writer and producer, is internationally known for his award-winning filmmaker and is best known for the SVT-beat film "The Walk - Väsenpumpen". For the first time in five years, he will now film in his home town of Landskrona, in and around the Restaurant at the Pump House Borstahusen port. British cinematographer Chris Maris, who has filmed vampire movie "Frostbitten," Irish horror film "Wake Wood" and the great Russian action film "Newsmakers", and was the stills photographer for "Super hero - Superhjälten". The film is produced by Csaba Bene Perleberg using the assistant producer Isabell Gudmundsson who is still completing the Lund University Master program for "Film and Media Producing".

The Local film is supported by a grant from the City of Landskrona Kulturnämnd. Restaurant Pump House and Borstahusens Museeförening are leasing the office space for recording. Dennis Machinery sponsor production by assisting with a sky lift. The regional film incubator BoostHBG and Film Association Film Center South is also providing support.

Kay Elizabeth said…
Hi Antonio! Great to have you here and a warm welcome to Authors.com. :) It’s a very friendly community.

scribbler said…
Nice to meet you Antonio. :) Welcome aboard. I’ll look forward to getting to know you better.