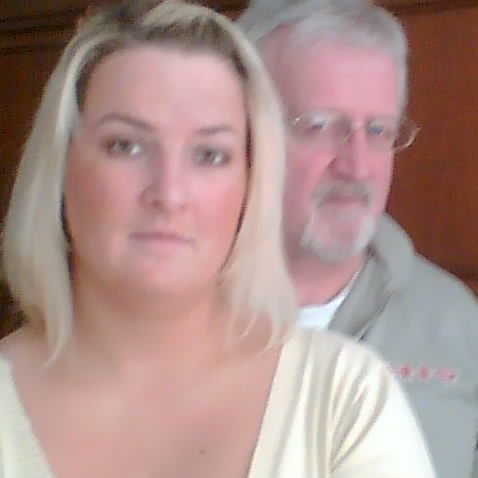 Rebecca Sulich has not received any gifts yet

I pray and hope your and your father joruney here on Authors.com is a wonderful one.

and works.  Thanks for communicating with me and Peace and Be Blessed.

Thank you so much. I would like to share something my father wrote before his TIA (known as a 'Mini-stroke').

There are certain jobs that “have to be done” and when we ask why this had to happen to these brave people: “Well, somebody had to do it,” they’ll say, as if this was an excuse for their deaths.

Recently, there was a disastrous forest fire in the USA where 19 firefighters lost their lives.

I wrote the following in memory of them.

“See you later, Honey”, he would always say.

Then he would kiss me and each of our three kids and drive off to work.

He told me this was a big one and it might be some time before he came home.

He’d said this before, but this one really was ‘the big one’.

And I prayed to God to take care of him and his buddies.

I prayed every time he went out, and he always came back.

The kids asked me where he was, as he didn’t come home in the evening.

I told them he was doing his job, protecting our people from the fire.

This time, he gave us all a hug, so tight that it took my breath away.

The phone call came, and my world caught fire, damaged by the loss.

I recalled how much, how hard and for how long I’d prayed.

I guess everybody in Arizona was praying to the Lord for protection.

For themselves, their home, their property.

For the father of their children.

So many people, all praying at once.

Maybe it was too much for Him.

Are you a relation of T. J. Edison?

I am his English to German translator.

Rebecca, thanks so much and I am glad that you are herirle with your father.  I wish both of you nothing but the best and pray your journey here on authors.com is a fantastic one.

May All Your Dreams come True.  Peace And Be Blessed.

How is everything with you, I picked interest on you after going through your short profile and deemed it necessary to write you immediately. I have something very vital to disclose to you, but I found it difficult to express myself here, since it's a public site.Could you please get back to me on ( mrs.katekwame5@gmail.com ) for the full details.
Have a nice day
Thanks God bless.

'St. Christopher On Pluto' Follows The Adventures Of 2 Friends In An Old Buick