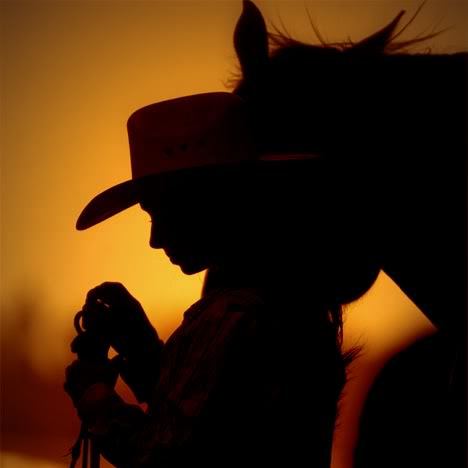 Christina Blakemore has not received any gifts yet

Today I had a Revelation

Today I had a Revelation………

Today I had a revelation; I have realized that this is what I was meant to do! I…

No Sleep for the Servant

Tonight I lie in bed tossing in turning with my eyes closed, trying to quiet my mind, my heart, my body; Unable to shut down the…

His warm smile, his embrace, his tender kisses; Everything I want in a man he has. He is my…

Christina, top of the universe to you,  and welcome to authors.com  …from The Chuck!
I write sci-fi novels filled with adventure, mystery, romance, drama, horror, and plenty of comedy… Sci-fi for every adult human to enjoy. I'm also a well-known published poet. When you have a few free moments, please check out my Authors page and a few of my videos and blogs I have recently added. Many of my blogs consist of free to read enjoyable sci-fi stories that I plan to edit and unite these twenty-two stories within an  eBook titled: 'Epic Marvels'. One of my newest sci-fi novels is titled: 'They!', which is somewhat related to the 1954 sci-fi classic movie, 'Them!' I'm currently working on a sci-fi mystery titled: 'The Mysteries of Fuller Park'.

Thank you for the warm welcome. I am excited to be here and share my writing. I will be looking forward to reading your work.

Roughing It With Sarah Moss

For Fall's Dark Days, 3 Tales In Translation To Match The Mood

'Perestroika In Paris' Is An Anthropomorphic Tale Of Friendship

Homeira Qaderi Reflects On Motherhood In Her New Memoir

Gift Books for Children (That Adults Will Also Love)

Crisscrossing the Country on Highways Big and Small

In ‘This Is Your Time,’ Ruby Bridges Urges a New Generation to Keep Fighting