Cover Reveal For Broken Promise (Broken Ones #3) by Jen Wylie 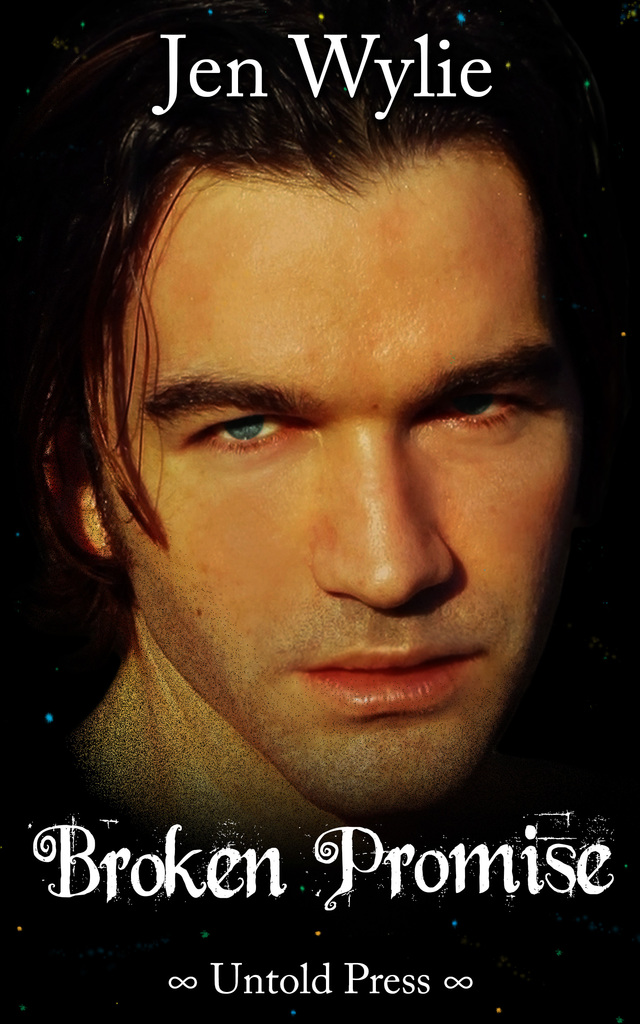 Blurb:
A year of turmoil takes its toll on Arowyn Mason and her companions. After delivering the Elven prince to his homeland, they decide to ride out the winter in the city of Westport before starting their quest to heal the Fey. Like most things in Aro’s life, nothing goes according to plan.

As Kei struggles with the prophecy bound within him, his sanity begins to unravel.  A prophecy and a promise are broken, and forgotten threats resurface with dire consequences. The Dragos is watching and the Were king is displeased with the disregard of Were law. Aro scrambles as yet another threat emerges. The Elves, displeased with their prince, exploit his only weakness…her.

Aro is forced to find a new ally, a cold-hearted, ruthless pirate named Roan. He is more than he seems and Aro must learn who she can trust, or it will cost more than just her life. She has grown stronger, but is it enough to save herself, her family, and the Elf she loves?

The anticipated third book in the series will be available for pre-order next week. I’ll add the link once it’s available :D

Broken Aro (The Broken Ones Book 1)

Broken Prince (The Broken Ones Book 2)

Books We Love: 3 recommendations for a non-fiction read

Book Review: “A History of Present Illness,” by Anna DeForest

The Old Men and the Sea