#ConsciousCreativity + 'Christ- Lord of the Dance'... + 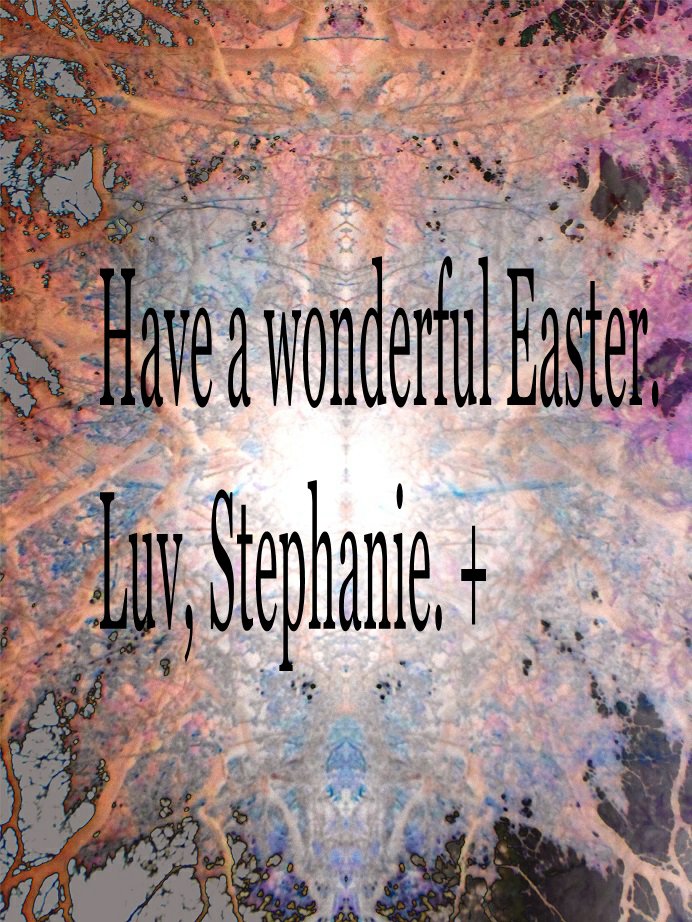 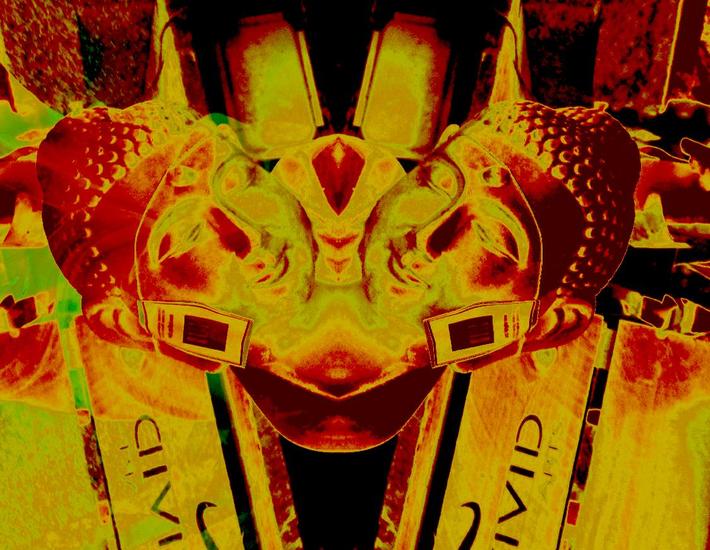 The below blog features some topical excerpts from one of my forthcoming books in the #ConsciousCreativity Trinity.  Good Friday marks Christ's fate, his passion & crucifixion.  Yet, Easter is about re-birth and the salvation of hope.  In the below passage I explore the enigma of Jesus Christ, 'Yeshua'.  We know little about his life, loves, spiritual education or ultimate destiny. Over time, it is evidently the case that we have even lost touch with Christ's true identity in Western cultures.

Christ did not write his own Gospel and left humanity to witness the enigma of his empty tomb!  Many skeptics have diminished Jesus' message of compassionate grace in recent years.  My work explores new directions in the canon of Christ-

This blog explores the concepts of Christ as 'The word made flesh' and 'Lord of the Dance (of life).' 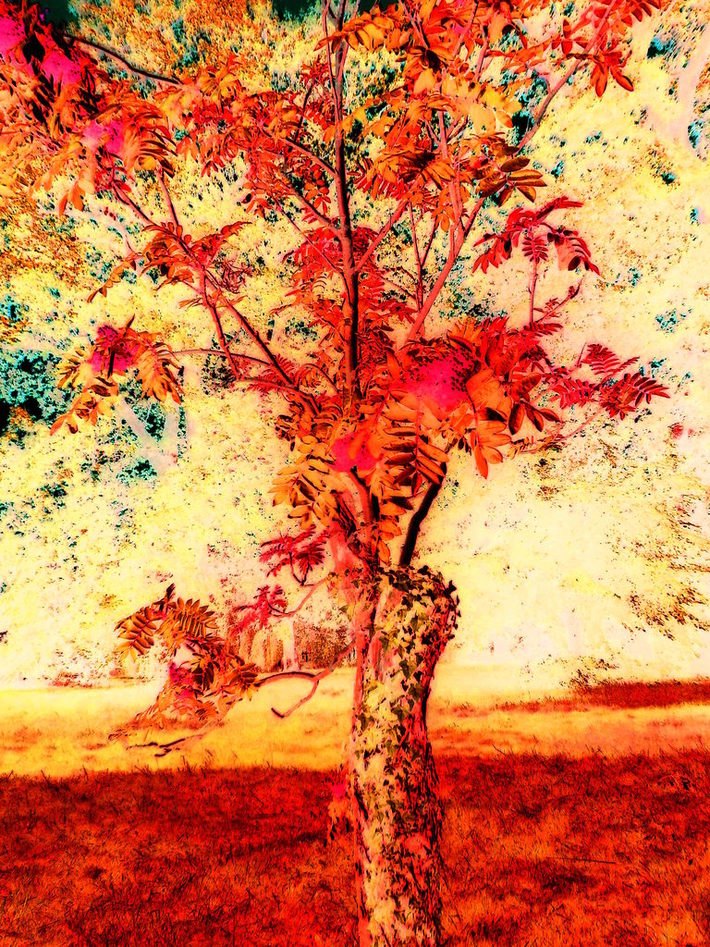 Stephanie Lynne's #ConsciousCreativity Trinity is evolving.  She has already published her first two works in support of the ethos of Christ:  'Lapis Lazuli- Resurrecting Christ's Gospel' and 'Mother Earth's Beatitudes'.

Over the past year, I have channeled a World Oracle comprising sacred archetypal of soul. I did not determine the identity of the spirits who have reciprocated my call.  I instead decided to open to the spiritual realm a humble invitation to participate in my ‘Godhead archetypes’ series.  I initiated a request to the eternal realm simply asking: -

Who is my Lord, my Guardian?

Hence, I have received a host of requited responses over time.  Amidst my collection of reverent portraits, I have gradually captured the auras of the Dao, Aphrodite, Hera, Gaia, Thor, Christ and ultimately yes:  Yahweh replied definitively.

I have not released all the images by any means. The responses I have channeled are in pictograph form only.  It is a common courtesy to not publish private spiritual iconography.  The New Testament did however change many social mores regarding spiritual art.  Perhaps the most outstanding response I have received originates from both image and emotionally resonant aura in communion with the realm of Christendom.

So at Good Friday 2019, let us re-consider a crucial message contained within the wisdom of the King James Bible pertaining to the advent of Christianity:

Similarly, Christ’s identity is dignified as “the word made flesh”. In my experience very few Christians are familiar with the true origin of this concept.  I have learned through both Sanskrit traditions and the oral traditions of the Pagan Shaman that “the word” in proto-languages is considered to be imbued with the divine vibration of creation.  The beginning of the universe generated a residual vibrational sound resonance, celebrated in meditation through that mantra 'AUM'.   Sanskrit & Pagan traditions believe in the sacred essence of words. Neither of these traditions displays any degree of piety- merely respect for the sacred lineage of the word.  Christ thus was a Pharisees believed in the power of the 'LOGOS'- rhetorical speech.  His presence is in the world is both visceral and seminal.

Intext citation:  'The Word'- The Wisdom of the Runic Shaman.

14 And the Word was made flesh, and dwelt among us, (and we beheld his glory, the glory as of the only begotten of the Father,) full of grace and truth.

The lineage of the sacred WORD therefore relates to the history of human belief in the Gospel of Christ. My own work on proto- and meta-languages offers a crucial link between the word and the kinesthetic beauty of dance and performance.  Oral and written traditions may be far more related than one might first assume in Easter & Western culture.  My recent vignette studies on the sacred #Alphabets of Life connect many spiritual rituals with the choreography of dance.  Indeed Christ was not only considered to be merely the Word of God made flesh, but 'Lord of the Dance'.... -  I have always considered it rather anomalous that Christ should be considered “the Lord of the dance”.  In the below article courtesy of Biblical Archaeology Paul Dilley explores Christ’s ‘dance with the apostles’ as discussed in Acts of John.  The ‘dance of the saviour’ appears conspicuously Pagan or Gnostic in nature; the Acts of John in fact effect an etiology of the rituals of dance.  Jesus’ dance with the Apostles is believed to open a portal to “Ogdoad,” the eighth heaven.  I suspect that Christ, “the word made flesh” might just be the Lord of the dance, patronising the sacred ecology of the human soul.

Many Eastern spiritual traditions believe that life is but a delusion until we realise connection with divine consciousness.  Hence, the concept of 'Maya' expresses the notion of life as a mere delusion.  The purpose of spiritual communion with divine spirit is to emancipate the eternal soul.  This is an idealistic, yet touchingly human belief that unified many religious creeds.

No, Jesus did not write his own gospel; yet the subsequent ‘Acts of the Apostles’ would be fascinating to watch as a form of performance art!  Christ’s iconic crucifix is imbued in the Runic alphabet, representing primal need or unfulfilled human desire. Christ was not Gnostic or Pagan, he was simply diversely educated spiritually.  It is likely that he utilised both rhetorical techniques of repetition, parables, parallel memorandum and LOGOS to facilitate learning & recall of his most sacred council.  I also believe that it is possible Christ utilised choreography in the company of his Apostles to venerate the spiritual gift of sacrifice represented through the tragedy & glory of the crucifixion. 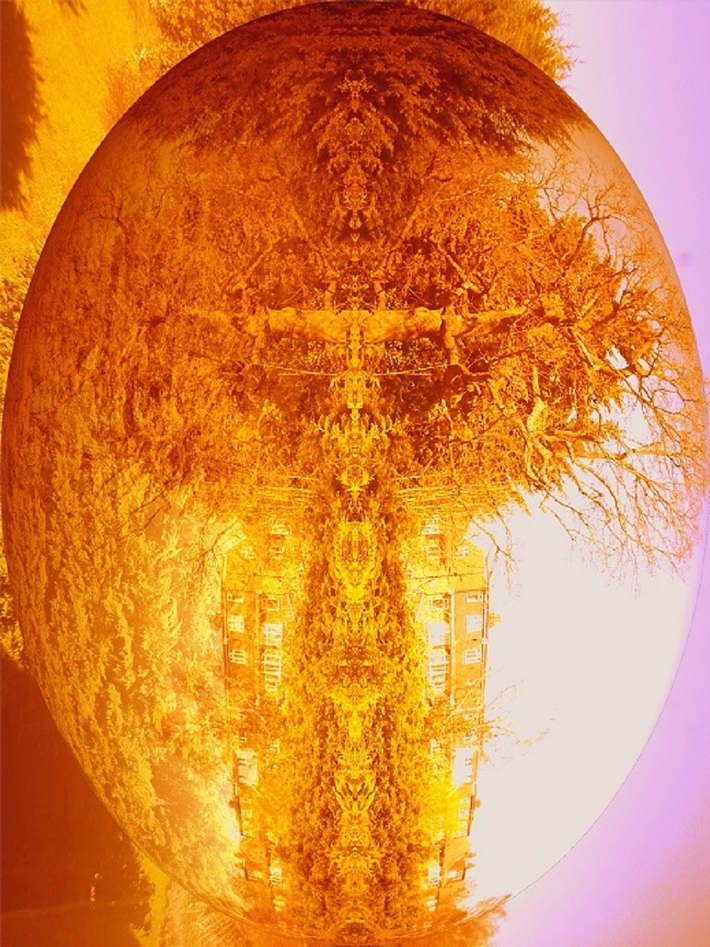 Jesus- Lord of the Dance?

The Acts of John cite Christ’s request to his apostles to form a circle, with a dance, to the mantra of Amen, just prior to his arrest and crucifixion. For nascent cross-cultural research on the Gospels see-

Christ: Lord of the Dance, but Prof Paul Dilley.

Discursive evaluation on Acts of John, a second Century Gnostic narrative of

Sobornost foster dialogue between Christians of the East and West.

Supporting Literacy in the community: 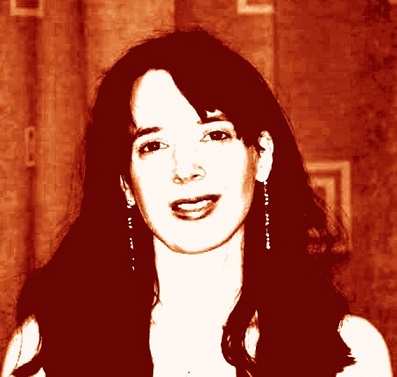 Historian Eric Foner On The 'Unresolved Legacy Of Reconstruction'

Three New Memoirs Bring the Farm to the Page