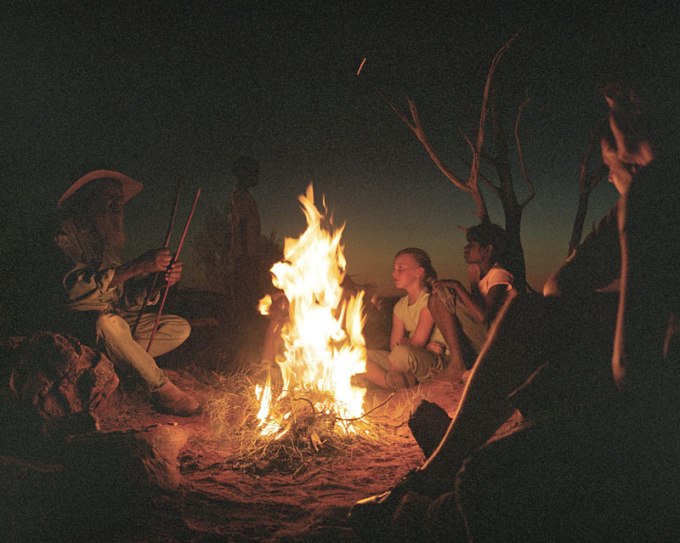 Of all the points in this dating discussion, next week's and this week's are two where I'm above average.

Oh yeah, I can tell a story. Sixteen long years as a night desk clerk at four motels, I've collected scores of stories. Living in an apartment house with a revolving door of criminal tenants (including the landlord), still more. Vacations, odd jobs, family, Uber passengers...where would you like to begin?

Stories can be humorous, serious, but like the written word, should have a beginning, a bit of conflict, a resolution, and an ending.

Apply the K.I.S.S. principle with the first S standing for Simple but also can stand for Short. Don't run on and on to where the other person is bored. Hit the high points, finish strong, and leave him/her interested in another.

With the lady I'm thinking about, I could do that. With friends and family, story telling is no problem. My fear is telling a story to this woman would sound like a ten year old boy talking about catching frogs by the muddy lake shore.

I think it would be okay once that initial ice breaker is breached. Nerves wouldn't be as on edge but my next concern would be how not to lose the conversation...and knowing when to end it and, yes, make on invitation for a future one.

Are you good at story telling? Yes, authors, I know you are, but what about the verbal anecdotes or, “Let me tell you what this guy did last weekend...”