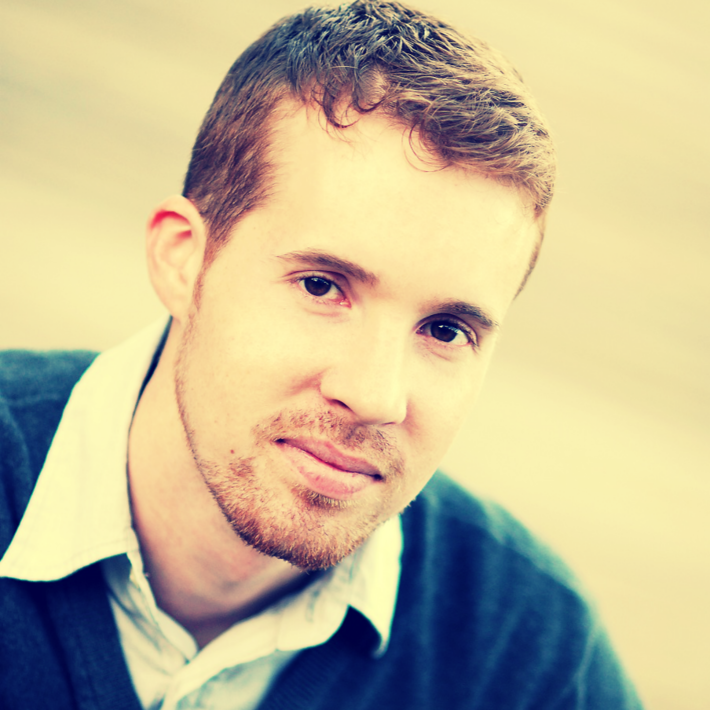 Steven Mohr has not received any gifts yet 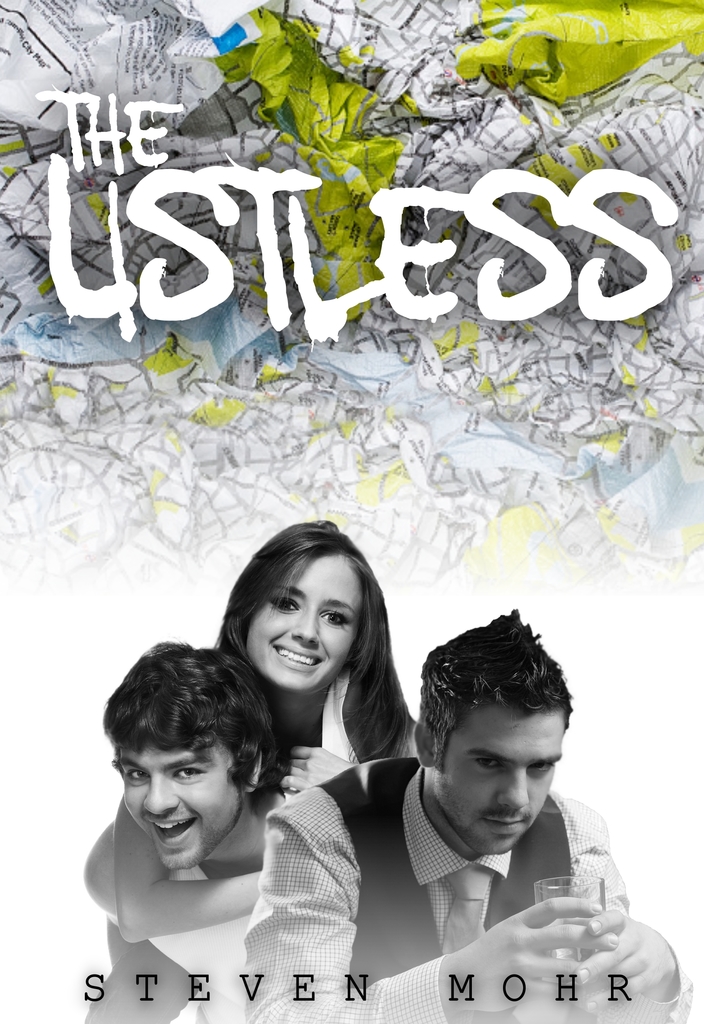 Living in the crudeness of Detroit, Michigan and working in the refinement of the metro area suburbs, first year teacher Conor Batey is having difficulty adapting to a world plagued by greed and vanity. In his college days, the response was to rebel against society through music and art, but with age creeping in and a recession on the lookout for those in the undeserving working class, he chooses the suit and tie life.

Quickly, however, anticipation rises and fears are avoided as Conor, together with his past musician friends, are offered a record deal for their fairly successful but recently defunct band Listless. The group doesn’t immediately see the value in this brief stint of regression and avoidance of their everyday existences. However, with adult/professional life during the recession looking so bleak and their past dreams so close to realization, they choose to take this one last chance to tour their favorite music venues and play with some of the their favorite bands.

Along the way, the band meets the beautiful young journalist Ellie Cruz who opts to travel with the indiepop rock group and document their sometimes funny and other times awkward jaunt around the East Coast. The story ends in a realization that takes the characters (and reader) right back to the start in this vicarious ride through the cyclical reality we call life.

In new debut novel, everyone wants to know 'Yinka, Where is Your Huzband?'

'Afrominimalist' author on why it's best to live with less

Catching up with the author of 'Journal For Jordan,' a memoir turned movie

Seeking Enlightenment, He Disappeared Into a Hiker’s Bermuda Triangle

New in Paperback: ‘Harlem Shadows’ and ‘The Black Church’

From Blood and Phlegm to Alcohol and Defenestration, Novels of Heartache

The Cult of Saint Joan