The Stray: Plan by K.E. Strokez 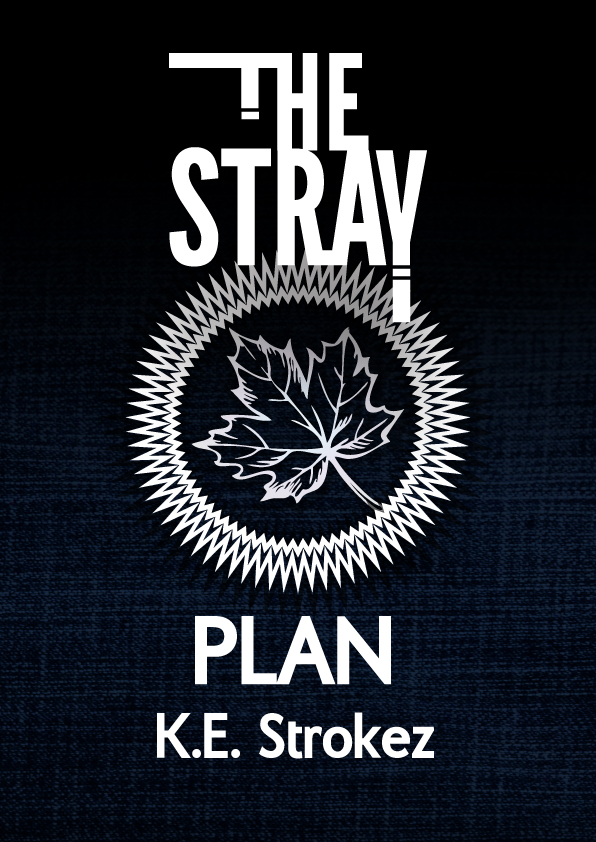 What do a leaf, a litter spike and a confused teenage boy have in common? Think again.

Kenneth Bridge gets accepted into a school he hates, and intends to pick a fight with the first able-bodied male teacher he meets: to get himself expelled, of course. But someone knocks him out before he even sets foot in the building.

He can see things when he wakes up: like a boy who no one else seems to notice, and visions of the past. He's either lost his mind or the world around him is not what it seems.

There are beings lurking in the school compound: and they like for life within it to follow a set pattern. Ken's arrival has thrown things into disarray, and they are not happy about it.

Someone has to be punished.

But a group of desperate people have been waiting for one such as he: a prophesied hero who would free them from a cruel destiny. They take it upon themselves to protect Ken at all costs, until he can become strong enough to eliminate The Swayers.

Does the cliché hold true in this tale, or is the Legend of The Foretold open to interpretation?

This is a re-release of a previous book. I've changed the title (people used to get it wrong all the time), the cover (obviously), cut out a few storylines and shifted them to their own books, and added my distribution channels. Luckily I work with a programmer/general creative who helped me set up a direct payment system on my website, but that's been disabled for a while pending administrative resetting.

Has any other (ebook) authors successfully cut out the middleman (i.e ebook retail sites) and sold enough on their author's websites to (maybe) pay a bill or two? If yes, do share.

Historian Eric Foner On The 'Unresolved Legacy Of Reconstruction'

Three New Memoirs Bring the Farm to the Page