Sean Solomon has not received any gifts yet

Favorite Book
Saga of the Exiles 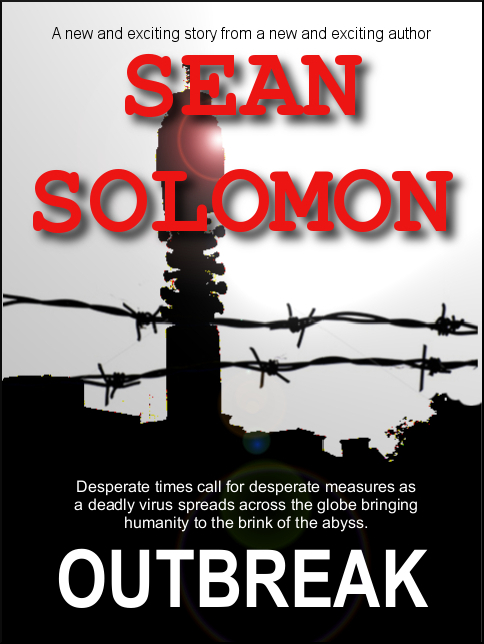 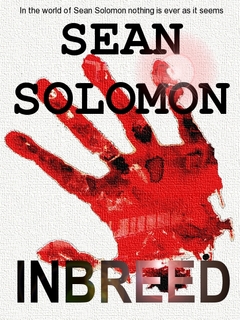 Sean, top of the universe to you,  and welcome to authors.com  …from The Chuck!
I write sci-fi novels filled with adventure, mystery, romance, drama, horror, and plenty of comedy… Sci-fi for every adult human to enjoy. I'm also a well-known published poet. When you have a few free moments, please check out my Authors page and a few of my videos and blogs I have recently added. Many of my blogs consist of free to read enjoyable sci-fi stories that I plan to edit and unite these twenty-two stories within an  eBook titled: 'Epic Marvels'. One of my newest sci-fi novels is titled: 'They!', which is somewhat related to the 1954 sci-fi classic movie, 'Them!' I'm currently working on a sci-fi mystery titled: 'The Mysteries of Fuller Park'.

So nice to meet you Sean. Your book sounds great, cant wait to read it. I would love to do a review of book.

The synopsis leaves me breathless - it sounds amazing!

Hi Sean, don't think I've really met you in the virtual world of writing.  Are you a member of the poetry group?  Well, looking forward to making your acquaintance.

Hi Sean,  I have bought another copy of your book. Hey it'll be worth it! Hopefully this one will make it to me. Don't know what happened to the last one and lost the purchase info so no other choice...

Hello, Sean, thank you for the nice greeting.  I appologize for the delay in answering your message.  I became a member and then didn't check my messages until yesterday.

Nice to meet another Stephen King fan.  He and I grew up in the same stomping grounds and even though his writing is anything but cuddly, his descriptions of Maine and its people always fill me with warm feelings of home.

Congrats on your publishing success!  I look forward to reading each and every book.

Hi Sean, I am a avid fan of Stephen King, Dean Koonts, Ann Rice, ect...  I am checking out your first book "Inbreed" and looking forward to your second one.  I love horror thrillers, but my genre is Mystery, Suspense!  Just had my first novel published, "To Risk Extinction", and working on my second one "Liaisons".  Can't wait to read yours!

Hi...it's nice to meet you and hear a little about what you're writing. I'll check "Risk Extinction" out.

Q & A with Nnedi Okorafor

Q & A with Brian Farrey

The Pull of History: Close-up on Jane Green

'Anatomy' is a gothic love story stirring up mystery and medicine

One Good Antarctic Explorer Deserves Another

Elizabeth Taylor, Jim Harrison and Other Letters to the Editor

The Lives of Black Women, at Home and Abroad

New in Paperback: ‘Let the Lord Sort Them’ and ‘The Five Wounds’

Want to Be a Writer? Get Your Training as a Wedding Planner.