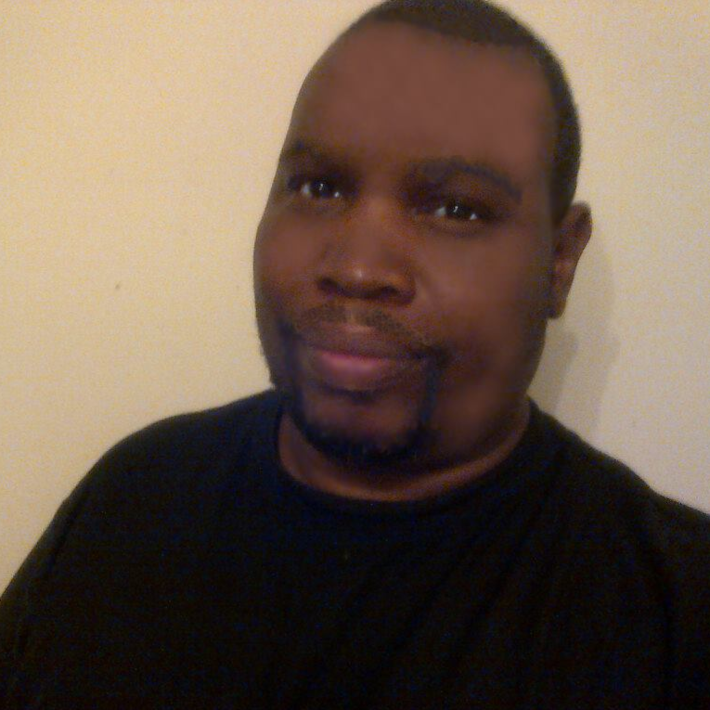 R.A. Baker has not received any gifts yet

This Group is for Fiction Writers, and members who share common interests in this topic. We invite you to create your own Discussions, relevant to the Group topic. Please create your content within our guidelines.See More
May 18
414 Comments 30 Likes

Rayna of Nightwind—The Beasts at the Gate, Book One 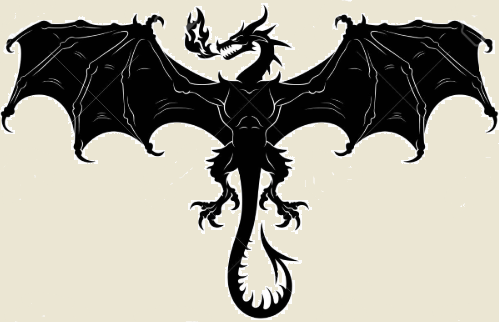 Greetings! This site is dedicated to my current and upcoming novels. I'm happy to announce the new edition of my novel, The Beast of the Gate has been published. If you are looking for the next good read, The Beast at the Gate will not disappoint!"

A suspenseful tale of good triumphing over evil!
The Reviews Are In!

"...Rayna and her newfound allies uncover a startling secret about the world's origin" -- Library Journal.

"Baker did an excellent job with imagery which allowed me to travel on this magical journey with Rayna and build my own vivid images of the characters and the scenery in my mind." -- The Real Deal.

In the troubled land of Taren rules a bitter, oppressive regent named Nephredom, who alone maintains the Gate a Psi-magical barrier that contains thousands of mutated beasts, that were once men. However, the strain of keeping the Gate has pushed Nephredom to the edge of madness, and it is only a matter of time before the Gate opens. . .

Into this world comes an outsider. Following a bizarre lightning storm, college student Rayna Powell finds herself lost and alone in Taren with only her stubborn instincts and logical mind to guide her. She is a student of science, but what she experiences in Taren defies science, and forces her to come to terms with the unknown powers growing inside her. Many of the people of Taren believe Rayna to be a Power , the greatest kind of mage, who holds wields the legendary magic chaotic. Treachery and political strife run rampant as opposing factions clash, with Rayna caught in the middle.

She reluctantly joins forces with a mysterious woman with a bounty (imposed by Nephredom himself) on her head, who in exchange for Rayna's help promises to help Rayna in her quest to return home. However, as they flee and hide from Nephredom's red-robed minions, the price of the stranger's help may be higher than what Rayna is willing to pay. 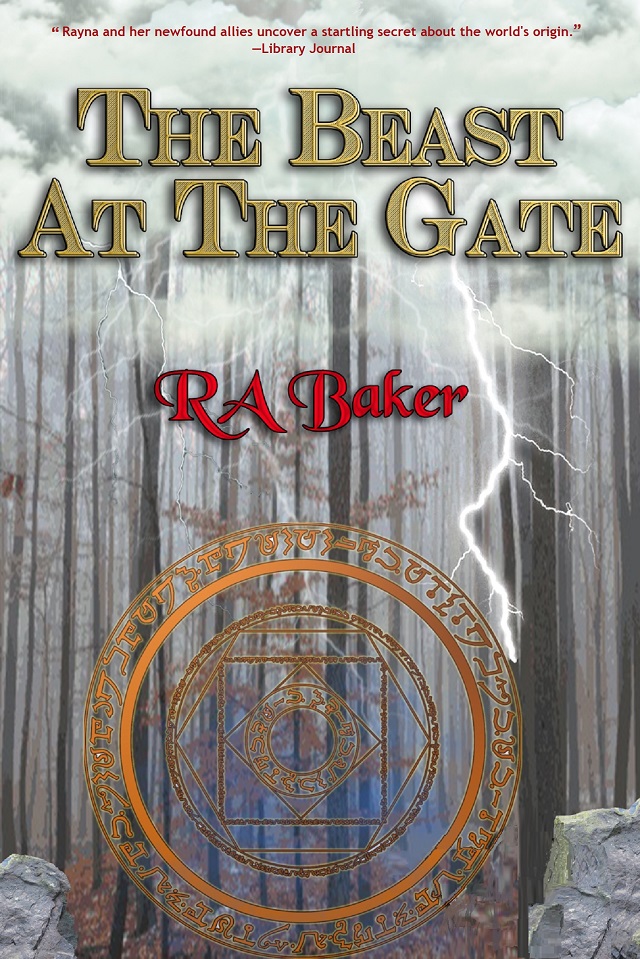 Click Here To Read A Sample And Order eBook

~ EXCERPT FROM THE BOOK ~

Taking heed to her watch's warning, Rayna quickly hid herself behind the corner of a brick wall and shoved her glowing hand in her pocket. Then she saw it. It stood over eight feet tall, and oozed a dripping, green ichor from every part of its scaly body. Its face resembled a nightmarish hybrid of boar, and lizard, creased and knotted like heavy clay molded into monstrosity. Its bulging eyes had lids that closed horizontally, and as the creature squinted in the daylight sun, only its elongated red pupils showed through. It was an undeniable rendition of evil personified. Its pointed-toothed mouth opened and closed repeatedly, as if rehearsing for its next meal. Rayna dared not breathe; she feared the sound of her own pounding heart would give her away... 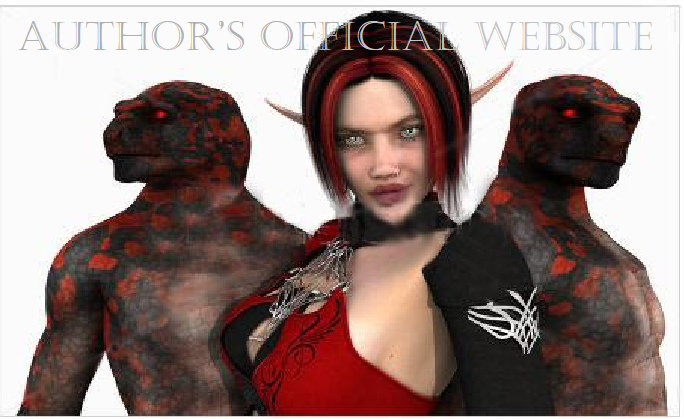