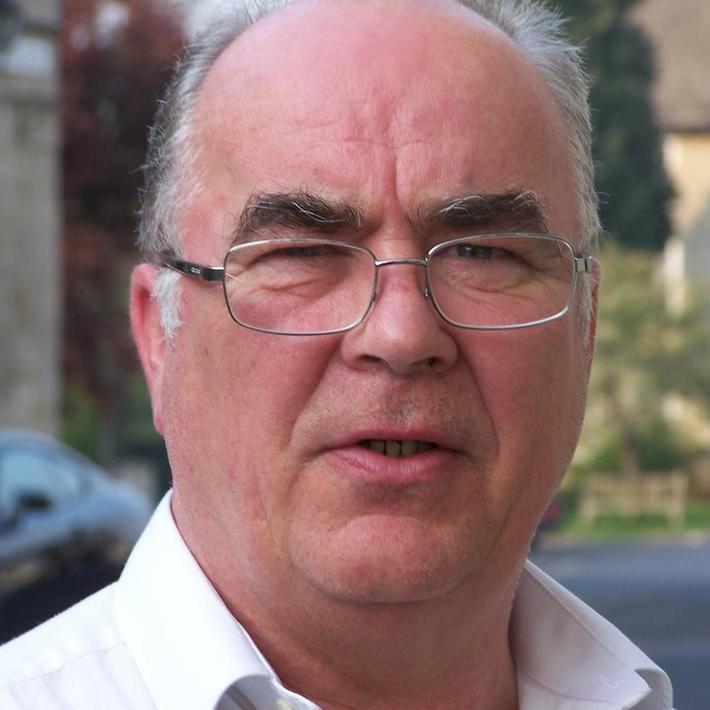 Merlin Fraser has not received any gifts yet

Merlin, top of the universe to you,  and welcome to authors.com  …from The Chuck!
I write sci-fi novels filled with adventure, mystery, romance, drama, horror, and plenty of comedy… Sci-fi for every adult human to enjoy. I'm also a well-known published poet. When you have a few free moments, please check out my Authors page and a few of my videos and blogs I have recently added. Many of my blogs consist of free to read enjoyable sci-fi stories that I plan to edit and unite these twenty-two stories within an  eBook titled: 'Epic Marvels'. One of my newest sci-fi novels is titled: 'They!', which is somewhat related to the 1954 sci-fi classic movie, 'Them!' I'm currently working on a sci-fi mystery titled: 'The Mysteries of Fuller Park'.

Hi Chuck,   Thank you for the warm welcome to authors.com

Like you I am a writer on the look out for new readers and all sorts of chat about writing.
My main genre is Crime, Murder Mystery with a hint of the Paranormal and I have a trilogy of books under the INNER SPACE banner, that's the inner space of the human mind.

Currently I am writing mystery novel number four and playing around with a series of stories for children.  I have to confess that I do not have the time to be a great reader and while I am always happy to chat to and help fellow writers my main aim is to promote my own work and interface with potential readers.

Nice to meet you Merlin. Welcome aboard. :) I hope you enjoy being here!

Hi...I like the sound of your work...looks like we may be writing similar sort of stuff. What are the titles of your novels?