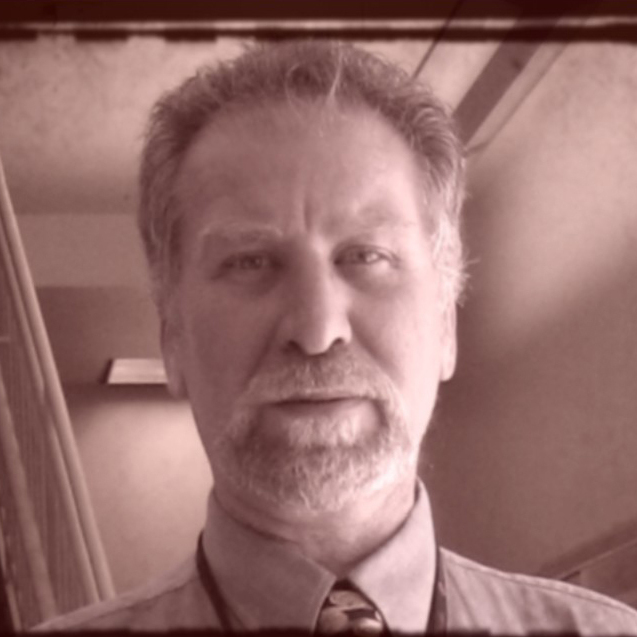 I can use some help with the logline

Loglines and I, we enemies, and it's time to face my nemesis one more time.I am finishing…Continue

Dean Steven Nichols has not received any gifts yet

Favorite Book
the shining and a few more

My name is Dean Steven Nichols aka Lawrence Drayton. I am a screenwriter and composer. My works in progress include four feature films and a TV series.

Early 2013, I’ve entered a feature film competition, with a supernatural police thriller titled The Malediction Legacy. My film was selected fifth among the first 20 random prize winning stories out of a total 4500 submissions. For my second participation, I’ve chosen a drama and a fresh approach to the Zombie genre. The results will be announced in January.

You may sample my music at www.deannichols.org