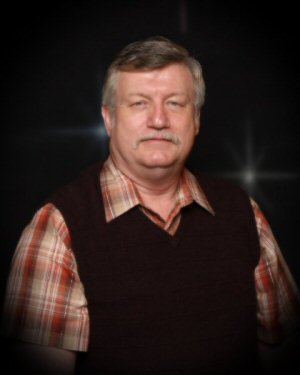 DK Nnuro on his debut novel 'What Napoleon Could Not Do'

Thomas Mallon on his new novel 'Up With The Sun'

What's making us happy: A guide to your weekend viewing

What Does It Mean to Be Liberal?

As Wallace Stevens Once Put It: Hi!