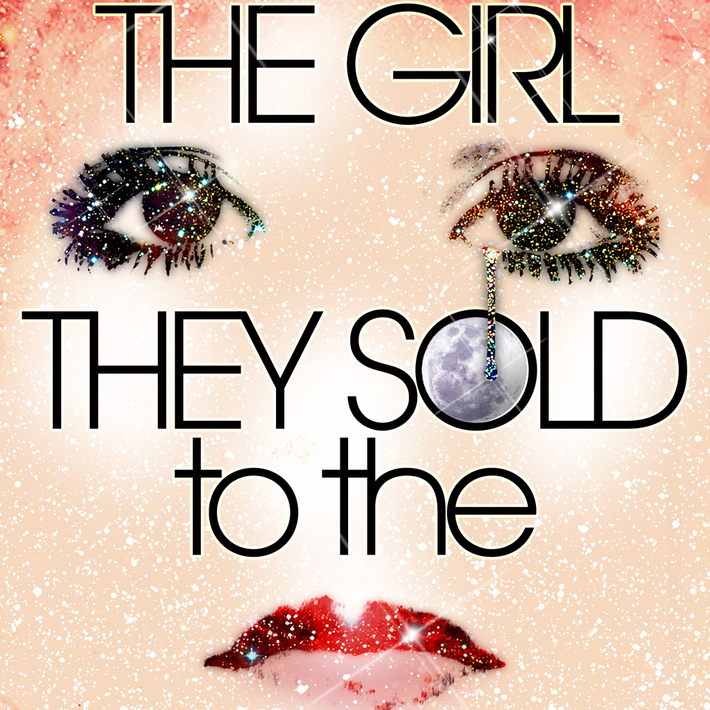 Chris Stevenson has not received any gifts yet

My Latest Release is The Wolfen Strain

The Wolfen Strain is a twist on the werewolf trope, ala Michael Crichton and what he did with Jurassic Park. A DNA experiment goes horribly wrong, unleashing a hybrid female wolf, an ice dire wolf and a grotesque monster. A lonely forest ranger runs headlong into all three of them, amid the glorious and wondrous Wyoming wilderness.

#1 in horror at BookStrands for the 30-day bestseller

Seth Anson, a lovelorn forest ranger, never thought that he would shoot the first eligible woman he met after his divorce. Nor did he think that he would fall in love with her after nursing her back to health. But he certainly isn’t prepared to find out that she is the result of a DNA cloning experiment gone horribly wrong and, is in fact, a hybrid wolf/human. To complicate matters, she also has no idea of her true identity.

Seth finds out early on that Melina Salinger is a handful. He mistakenly believes that she suffers from hypertrichosis (werewolf syndrome), and that she has escaped from a care facility. She confesses later that she has been confined in an underground missile silo by her geneticist father, Davis Salinger, and the only thing she knows about everyday life has been gleaned from video movies and television. Now she wants to be a normal girl.

It isn’t easy trying to indoctrinate a woman into society who pants, growls and thinks that Emerald City is a real place somewhere over the rainbow. The ritual shavings and skin maintenance are enough to drive him crazy. Moreover, when she goes into a feverish estrus cycle, sex and passion seem like blunt-force trauma.

Just when Seth thinks he has things under control, Melina becomes deathly ill. Her mysterious father shows up to offer aid, and then shockingly confesses that she carries ancient wolf DNA. After recovering, Melina, shamed and traumatized by this knowledge, becomes suicidal and runs away. Only her father left out the part about her other littermate – a grotesque monster, Romulus, has just broken out of the silo compound. Romulus is bent on finding her for the purpose of mating and will kill anyone who gets in his way.

Seth has to use his skills as a ranger to find Melina in the Wyoming wilderness. He has Romulus out in front of him, the National Guard, the sheriff’s office, a maniac cryptozoologist, and every monster-hunting vigilante in the state hot on his heels. He has to decide if it is guilt that drives him on his quest to find Melina, or that somehow, this wild and beautiful female was destined to be the love of his life.

The Wolfen Strain examines the lurid morality issues that are dealt with in The Island of Doctor Moreau. Yet the predominant theme is that of forbidden love, found in Beauty and the Beast, only with the gender rolls reversed

Certainly, your best advance deal would come from one of the imprints owned by the Big Five corps or houses. Although a great deal could come from a well-known independent like Kensington and others. (Disregard Publisher’s Market Place definitions for a moment) I would consider a substantial deal, or something I was very happy with, as an advance of five figures and over. I would not scoff at $2,000 to $5,000, provided they had reputable distribution for bookstore placement and library…
Continue

The recent news is that Samhain has sent out a letter informing their authors that they will be shutting its doors, but carrying on with the current production of books. The reasons seem to be financial. A decline in sales. This is not too far from the tail of Ellora's Cave, which is another tale of woe.

I've been wrestling with the poor sales topic on my blog for five years now. I do mean, primarily, small press and brand name independents. I've been in total denial and shock…

I swear and, as God is my witness, I had a terrible prejudice against anyone who wrote a series, or planned to write one before their first book was even picked up. I laughed at anyone who wrote a complete series and had no agent to push it. Back in the day, series books weren't as popular as they are now. Today, it's almost a given that large independents and big publishers like/love to sell a series. Two-book, trilogies and large series packages are more…

Email marketing is not as complicated as you think. It's simply a means to advertise or inform potential customers over the Internet that you have something of interest to offer them. You can sell products, information or services by directly contacting persons who are looking for what you offer. Email marketing is cheap, fast and surprisingly interactive. An email marketing campaigns starts with some valuable tips.
Your Virtual Base of…
Continue

Chris, top of the milky way to you,  and welcome to authors.com  …from The Chuck-master of Science Fiction Fantasy and fun…
I write sci-fi fantasy novels filled with adventure, mystery, romance, drama, horror, and plenty of comedy… Sci-fi for every adult human to enjoy. I'm also a well-known published poet. When you have a few free moments to spare, please check out my Authors page and a few of my videos and blogs I have recently added. Many of my blogs consist of free to read enjoyable sci-fi stories that I reedited and united these twenty-two stories within an eBook titled: 'Epic Marvels'. One of my recent sci-fi novels is titled: 'They!', which is somewhat related to the 1954 sci-fi classic movie, 'Them!' I've just completed my next sci-fi mystery, titled: 'The Mysteries of Fuller Park'. A fun story based on the eerie satanic urban legends of Fuller Park, Athens, Texas. My next novel title is: 'It's Not A Lovable Pet Story!' LOL... It sure isn't another lovable pet story. Its Sci-fi horror at its best for delighting my many thousands of reading fans. Also, check out my famous 'Apollo Trilogy Novels'™… Thanks…

Don't know if I'm answering in the correct box or not, but thanks for the welcome, Chuck, and it's good to see you out this way on the end of the spiral arm. I too write SF adventure, packed with thrills and spills. Planet Janitor Custodian of the Stars is on Amazon and doing fairly well there. I'm no Hal Space Jock, but I'll give him a run for his money.

I'll check out your sites and see what's up. Let's keep SF alive and well with the best we can produce.

BTW, I do believe I've seen the title "They" somewhere, in some group, but I can't remember exactly where it was--might have seen it more than once, I'm sure.. I did love the old flick Them, and watch it whenever it comes on.

I just wanted to reach out a moment to say hello.  Granny Gee/Gloria