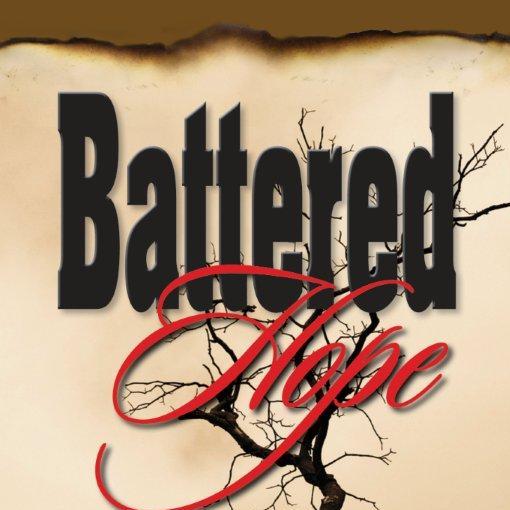 Carol Graham has not received any gifts yet

“You should write a book” If I could count the number of times someone said that.....
Well, it took many years but I finally did it and now I am so glad.  It was difficult for so many reasons. It stirred up too many emotions. Brought back far too many memories that had been buried.
I would write a chapter and then have to dwell on it for weeks before finalizing it. Then I would rewrite it because is “exposed” too much. Then I would write it again and put everything back that I had taken out.
Finally, it was completed and I had it edited. My editor made me dig deeper and expose even more pain and another rewrite was completed.
I gave it to my daughter to read and she said “No, mom, you have to say more. You have to show your pain more. I watched you go through so much and you need to make your readers cry.”
Yet another rewrite began. I know you writers out there will relate when I say that I read it so many times, I virtually had it memorized.
Off to print – I thought the writing part was difficult. Coming up with a cover design, a title, acknowledgments and blurb about who I am – that was a tough one.
Then the book launch and there are no words to explain my surprise when every single review that came back said “I couldn't put it down. I tried but ended up having to finish it.” It was interesting that they all mentioned how long it took to read it. Two days, a day and a half, all day and night...
I had no idea this would happen and wish they would read slower to let it absorb. Many said they would read it again but just had to know how it ended so read it through without stopping the first time.
But the thing that I appreciate most are all the people that said “You gave me hope!” That was the message! Battered but......HOPE!

Losing a child - you never give up hope

"I am getting pressure from my family.  I need to have my son back."  I fell into my chair not believing what I was hearing.  We had our son since he was three days old and now a year later, she was asking for him back.

When I wrote my memoir, Battered Hope, one of the many traumas I shared is losing our little boy and the pain that penetrated like none other.  Then a year later, we adopted another little boy and his mother changed her mind before we ever got to hold him. I…

81 YEAR OLD MAN IS KILLED WHILE RIDING HIS BIKE

"81 YEAR OLD MAN IS KILLED WHILE RIDING HIS BIKE"  That was the headline in  the small town's newspaper.  It really says very little and the normal response would be something to the effect that he lived a good life and probably didn't suffer as his death was on impact.

Allow me to tell you about…

Remember when we were kids-- now I am talking to those of us who grew up in the 50s and 60s -- do you remember buying dog food in the stores?  I certainly don't. …
Continue

A LIFE OF TRAUMA - BUT SHE SURVIVED

Battered Hope is a true story of a courageous, strong woman who refused to accept defeat.  Through her life of trauma in several arenas, she overcame incredible odds by trusting in God and knowing that He would reward her faith.…
Continue

For His Next Series, Daniel Abraham Flies Solo Again

Q & A with Chuck Wendig

Q & A with Lilliam Rivera

Jamie Foxx, out with a new book, talks childhood, therapy and parenting

Tiphanie Yanique's 'Monster in the Middle' tackles love and religion

Thomas Mallon on the Career of Jonathan Franzen

‘Commercial’ vs. ‘Literary Writing,’ Cozy Mysteries and Other Letters to the Editor

A History of Modernity That Puts Africa at Center Stage

Why Does Thoreau Live On? A Few Famous Writers Offer Answers.