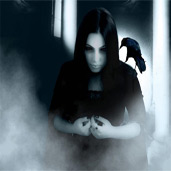 Comment by Authors.com on October 3, 2011 at 1:28pm
You're most welcome, Stacy! Sorry that it took so long to set it up, but we had not forgetten about it :)

Comment by Stacy Eaton on October 3, 2011 at 1:31pm
No problem on how long it took - I really appreciate the fact that you added it!  I love this site!

Comment by Kay Elizabeth on October 3, 2011 at 10:51pm
Let me gather up my garlic and silver bullets and I'll be right over for the welcome party!!! LOL. Great to see this off the ground. :)

This isn't a great summary and isn't written that well, but it will have to do:

Erin Milner, unassuming office assistant, was determined to keep her head safely ensconced in the sand, avoiding news of world and local conflicts in lieu of hiding in her own little bubbling world of internet research related to such topics as history of civilization, ancient philosophers, sociology, psychology, physics, alchemy, and magic.  Any topic that might help her define herself was up for grabs.  Unfortunately, real life sucked sweaty dog balls and her answers came hurtling through her bedroom window in the form of two unidentifiable creatures bearing claws, fangs, and pointy ears.  Considering that her mind had taken a vacation into the land of schizophrenia, it wasn't a stretch to humor her current hallucination, Seth, and drive him to meet a contact in New Mexico.  During the journey, she inadvertently exposes herself to beings long lost to myth and fairytale, engages in mystical battles, and learns that she is not what she appears.  In a world at risk from a war between Seth's ancient species and their dissenters, Erin finds herself on the run and in the hands of a protector that she doesn't know how to trust. 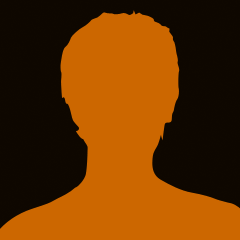