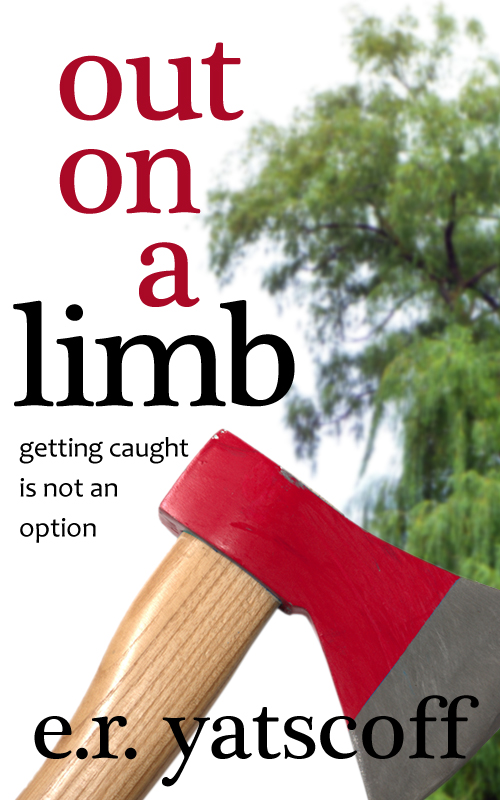 novel.  Big Bill and Squirt are back. Egghead, the bald, cranky old landlord who reigns supreme over his building has threatened Bill's family with eviction more than once. The family constantly lives on the edge, at Egghead’s whim. Egghead kills neighborhood cats and hates humans--especially kids, notably Bill. Taunting Egghead has become a past time, a source for entertainment for Bill, but a thorn in the old man's side. With his friend Squirt, they scheme to build a tree house in the willow to escape the summer heat; however, the tree shades Egghead’s favorite picnic table. The ambitious project requires smarts, speed, and stealth. If they drive Egghead to distraction he may even forget to lock his dirt-floor garage, where he does plenty of mysterious midnight digging. The neighbors believe a lot of secrets lie under the dirt and maybe more than just dead neighborhood pets. A dangerous cat and mouse game ensues with the boys forgetting that the old cat still has claws. http://www.yatscoffbooks.com